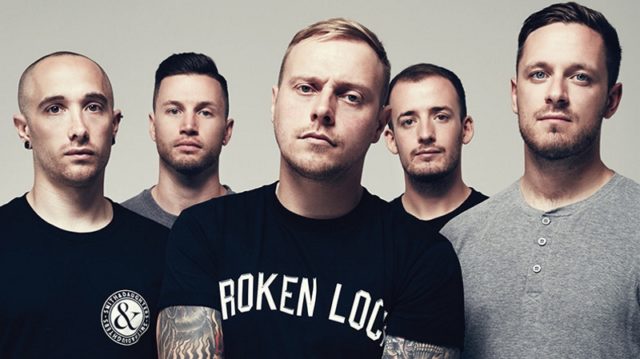 Well…Architects are going to knock a few people’s socks off with this this morning.

Their huge hit Doomsday, currently the only song they’ve released since their hugely significant album All Our Gods Have Abandoned Us, has been given some special treatment. The band have reworked the track into a piano based version as a further tribute to their lost brother Tom Searle, with James Beckwith on the keys, Tom’s brother and Architects drummer Dan handling production duties and Tom’s replacement Josh Middleton working his magic on the mixing desk. Enough from us, please listen to it below:

Dan has also been explaining his thoughts about the reworking of the track on his Twitter account:

Thanks for all the kind words towards this version of Doomsday. It felt like this song needed a rendition that exposed the sadness behind the lyrics and @samarchitects performed it beautifully ??

It is quite simply stunning.

Further updates from the Architects camp will follow as and when there is anything to report.