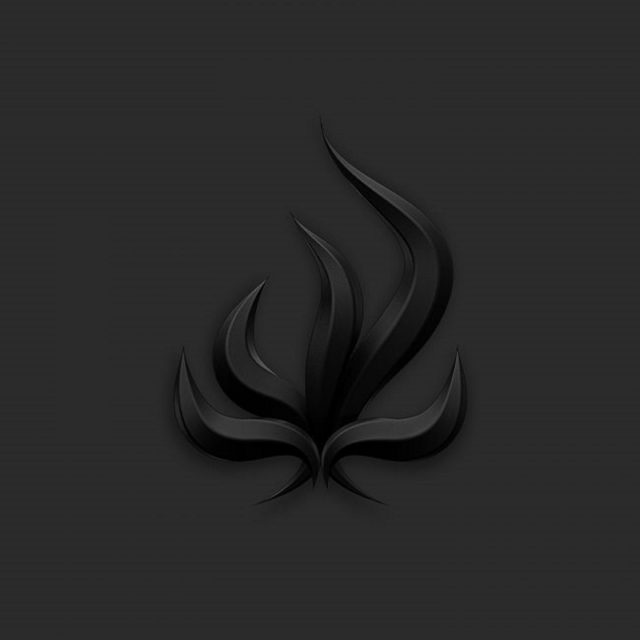 With Earthbound it felt like Bury Tomorrow took a huge leap forward with their sound. Whilst the band have certainly been popular within the UK metalcore scene over the last few years they’ve never quite reached the levels of praised awarded to the likes of Architects or While She Sleeps. That album was certainly the closest they cam and now with Black Flame they are aiming to cement themselves as one of the very best heavy bands in the UK.

Black Flame is easily Bury Tomorrows least immediate album. There’s still plenty of big choruses and breakdowns, but the band just take a bit more time getting there. It might be a cliche but it feels like there’s a maturity present on this album that wasn’t there before. That’s not to say this album is a huge departure for Bury Tomorrow, this is still metalcore worship in its purest form. It’s just got a bit more craft to it. The title track is classic Bury Tomorrow with Dani screaming through the verses before Jason takes over for the huge chorus, and it really is one of the best Bury Tomorrow have come out with.

No Less Violent is a great opener that storms out the gates with a huge In Flames influence that Bury Tomorrow manage to make sound contemporary. There are plenty of nods to the past on this album, Bury Tomorrow have never been shy about their love of 00’s metalcore but here they do a really good job of making it sound current. My Revenge has more of a stomping mid tempo chorus before letting rip on the verse. The do a good job keeping things varied and never let any songs fall into a repetitive groove.

It’s also worth noting that 5 albums deep Bury Tomorrow have shown no signs of smoothing down the rougher edges to their sound. Knife Of Gold is the album highlight and is easily one of the most extreme songs Bury Tomorrow have released. Bury Tomorrow have always been fans of the riff, they’ve never just relied on constant breakdown and chugging. And again they’ve taken that riffing a step further, with Kristan Dawson delivering the bands best guitar work to date. Whether its the ferocious riffing and his soloing, the quality is just better than ever.

Whilst they clearly are pushing themselves into newer territory there are still a few moments where the album feels a little safe. If anything this album feels like Bury Tomorrow dipping their toes into a new sound and hopefully the next one will be where they go all out. Overcast is a great teaser of what the band could do if they venture into more progressive territory, it’s just a shame there isn’t more of it.

Black Flame is Bury Tomorrow trying their hardest to break through to that next level. It is their most ambitious effort to date and is up there with Earthbound as their best work. There is still room for the band to grow and hopefully they are able to develop what they’ve started here. There’s always a lot of good will aimed at Bury Tomorrow so hopefully it all comes together this time.

Black Flame is released today, Friday the 13th of July, on Music For Nations.