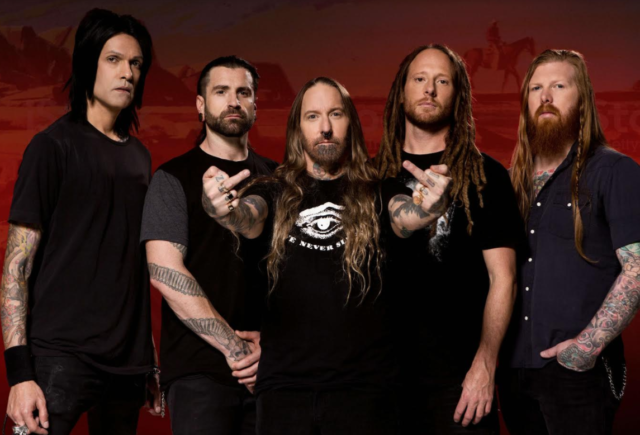 Originally written and recorded by country music legend Steve Earle in 1988, the track will feature on the California band’s upcoming collection of country-gone-metal anthems, ‘Outlaws ‘Til The End: Vol 1‘, which is set to arrive this Friday, July 6, through Napalm Records. In addition to Lindow’s contribution, the record also boasts collaborations with Lamb Of God’s Randy Blythe and Mark Morton, Hank3, John Carter Cash, Wednesday 13 and more.

“I have always loved this story of running moonshine and running from the cops, and having Brock on this song was a smart move as his unique voice is absolutely perfect for it. I’m proud to have him on this record!”

Head here to view Devildriver’s series of ‘Outlaws ‘Til The End: Vol. 1’ commentary videos, featuring interviews with the band and album guests. Take a look at the record’s cover art and tracklist, below. 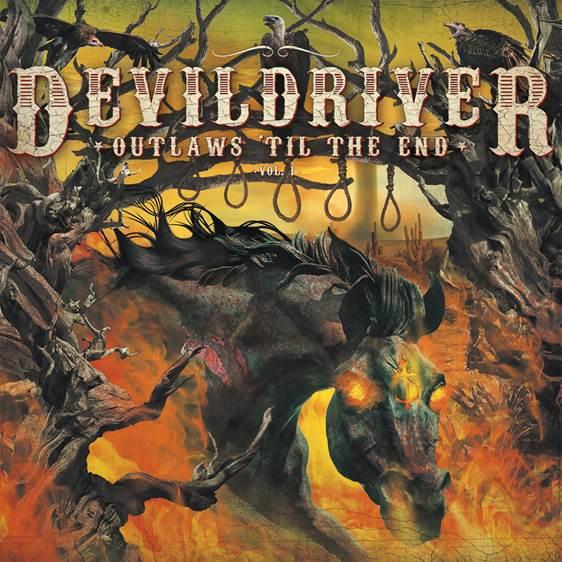 Catch Devildriver at Bloodstock Festival in Burton-on-Trent, Derbyshire on August 12. Head here for the full line up to date and ticket details. Check out our recent interview with Devildriver’s Dez Fafara right here.