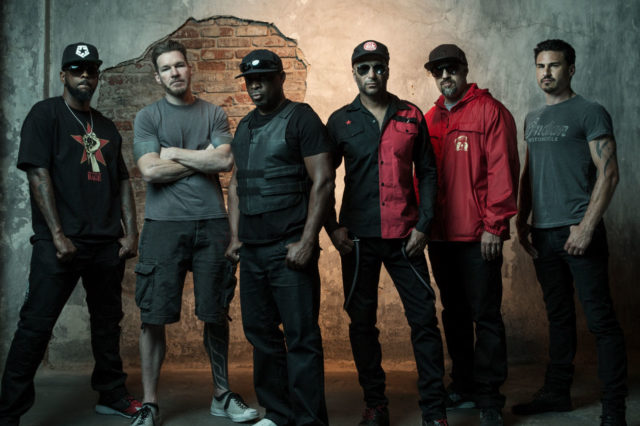 Prophets Of Rage have completed work on the follow up to last year’s debut album.

If the news of second album wasn’t exciting enough, the rap-rock supergroup, which features Tim Commerford, Brad Wilk and guitarist Tom Morello, all members of Rage Against The Machine and Audioslave, plus Chuck D and DJ Lord from Public Enemy and B-Real from Cypress Hill, also look set to release a brand new single this weekend.

According to bassist Commerford and drummer Wilk, who were interviewed by Kaaos TV before the band’s show at Provinssi in Seinäjoki, Finland on June 30, the band will drop a brand new song on Saturday. When asked about the response to the band’s Brendan O’Brien-produced self-titled debut album, which arrived last September, Commerford said:

“As far as I’m concerned, it was a great imprint of us as a band. We made a record, and it was an imprint in time, and we did that. And we’re on to another record now; we’ve already finished a 13-song record that we are just in the process of just putting together at this moment in time. So there’s a lot going on. We have a new song that comes out on July 7th. And it’s on to new territory, new sounds and new music.”

Prophets Of Rage are currently on the road in Europe before further shows in North America later this month. Head here for tour dates and ticket details.

*Update* – we’ve got the brand new Prophets Of Rage track, Heart Afire, right here for your listening pleasure. Check it out below: 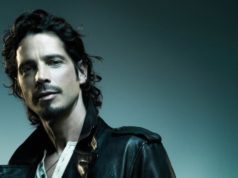