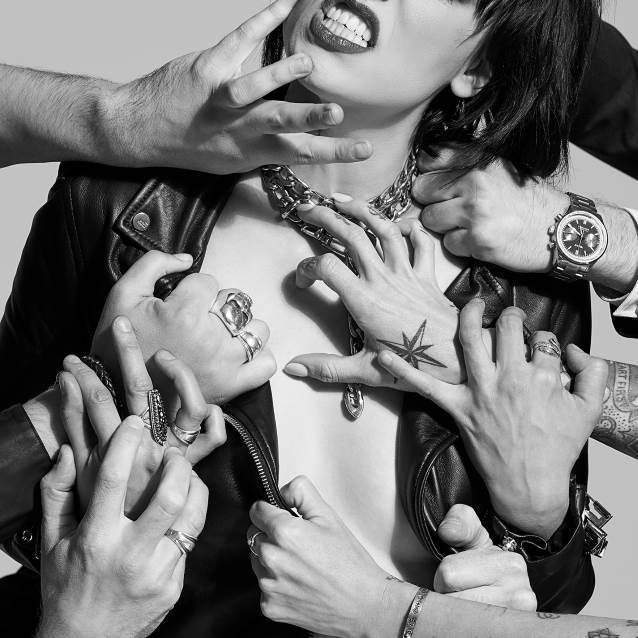 Vicious was always going to be an important album for Halestorm. After the commercial and critical success of what is arguably the bands best album ‘The Strange Case of…’ and the somewhat more experimental albeit well meaning follow up ‘Into the Wild Life’ everybody was waiting to see what would come next.

Enter Vicious, the band’s fourth major label album and their first since leaving Roadrunner Records. Right off the bat and before even getting into the meat of the album the vibe seems to be looser, freer and more akin to the vibe found on the bands self titled album and the aforementioned ‘The Strange Case Of…’ Vicious still has its own things to say, it’s just has a more care free approach to saying them.

This is everything that Halestorm does best in one distilled package. From the synth laden pop rock call to arms that is Skulls, with it’s anthemic radio friendly hook and a riff to die for, it’s a potential single that will kick a hole in rock radio and should propel the band into the stratosphere. The Albums’s lead single and WWE soundtracking riot starter Uncomfortable comes 3 tracks in and swaggers in like the obnoxious, middle finger waving step sibling of Love Bites (so do I) full of attitude and a driving rhythm section that explodes out of the speakers and punches you in the gut, it’s one of the albums stand out moments and showcases all the traits that made you love Halestorm in the first place.

Do Not Disturb, Conflicted and Buzz are your more sexually driven tracks that ooze tales or broken relationships, sexuality and not being able to walk about from someone even though you know they are bad from you, at least one of them is based in reality but one suspects there is some truth to all of them and they could all potentially be a trilogy of tracks bases around the same recurring character. They make a great centrepiece to the album that injects it with some much needed fun before the heavier topics kick in during the albums second half.

Heart of Novocaine, the first of two slower more ballad driven tracks is a beautiful ode to pain and getting over the person who may have done wrong by you but in turn actually made you a stronger person through their actions. Its in the more personal moments where the band really comes together and you see not only what they are collectively, but it also gives you a platform to really showcase who Lzzy is as a lyricist and vocalist as well.

The real stand out moments on Vicious are the two tracks that frame the album. Black Vultures, the song that opens the album as a big fuck you to all the people that doubt and hate and put negative things in your life, this song is Halestorm saying we are here and we are staying, get used to it or get lost, it’s a strong opener that really sets the tone for the album that follows and is also the heaviest track on here by far.

The albums closing track The Silence is a  stark contrast in comparison, a sombre acoustic number that laments on the nature of lost love and learning to love after dealing with the heart shredding pain of losing the person who meant the most to you in the world and surviving with the memories you have left of them. Its beautiful, soulful and not only one of the most honest vocals Lzzy has ever laid down but one of the best of her entire career. If it doesn’t get a tear or two out of you then it’s entirely possible you don’t have a heart.

Overall Vicious is the album that Halestorm needed to make. It has course corrected them and put them back on a more focused path and see’s all four members firing on all cylinders, creating an album that stands as one of their very best and can only see them soar to new heights as well. 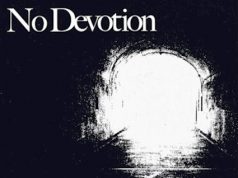 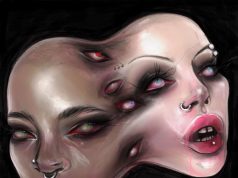