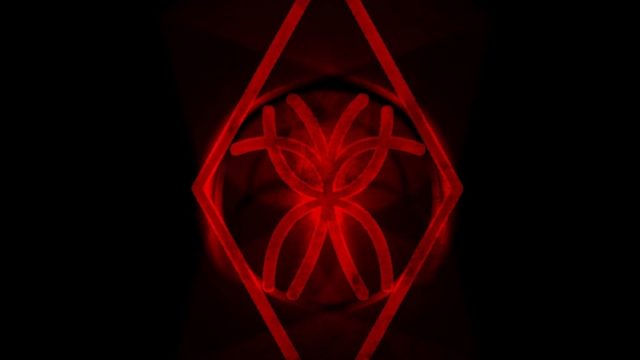 One of the most one sided video of the week contests we’ve ever had ultimately meant Raum Kingdom certainly did not need the lucky of the Irish! The Emerald Isle four piece racked up a whopping 88% of the vote for their bleak and impressive video Rebuilding The Bridge, leaving all the other entrants in their wake. You can check out the winning video below!

Rebuilding The Bridge is taken from the recently released debut album Everything & Nothing. For fans of bands such as ISIS and Cult Of Luna, Raum Kingdom have been a most welcome discovery in a year that has already been full of great new musical discoveries. If post-metal is your thing, then we thoroughly recommend giving them some time.

Stay tuned for another Rock Sins video of the week contest very soon!