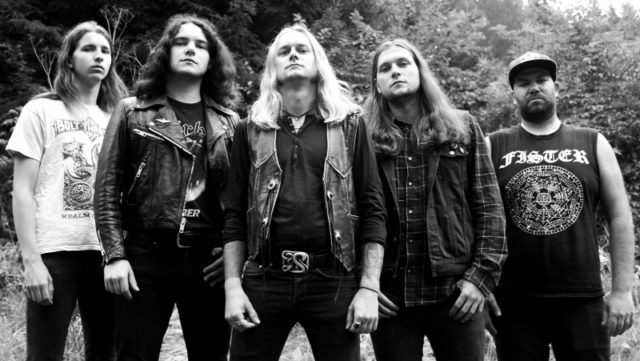 You can listen to the (semi) title track, Where Nightmares Reign, below:

Deathrite frontman Tony Heinrich had this to say about their new single:

“When Nightmares Reign” isn’t only the title track of the record, it’s also the opening track, the introduction to a whole new chapter of the band, opening the gates to a “dreamland” full of obscurity, death and evil. Now follow us on a journey into the deepest shades, where NIGHTMARES REIGN!

The full tracklisting and album artwork for Nightmares Reign can be found below: 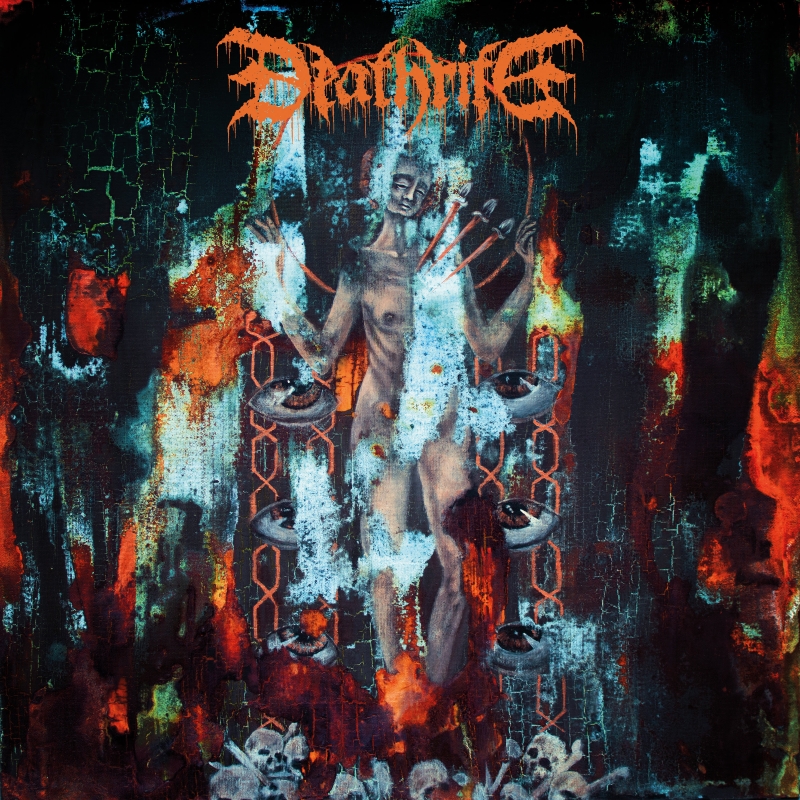 Deathrite are also to play two shows in the UK as part of a much bigger European Tour supporting the mighty combination of Skeletonwitch and Mantar. The UK dates for that enormous night of metal are as follows:

Tickets are on sale from all the usual online ticketing providers. 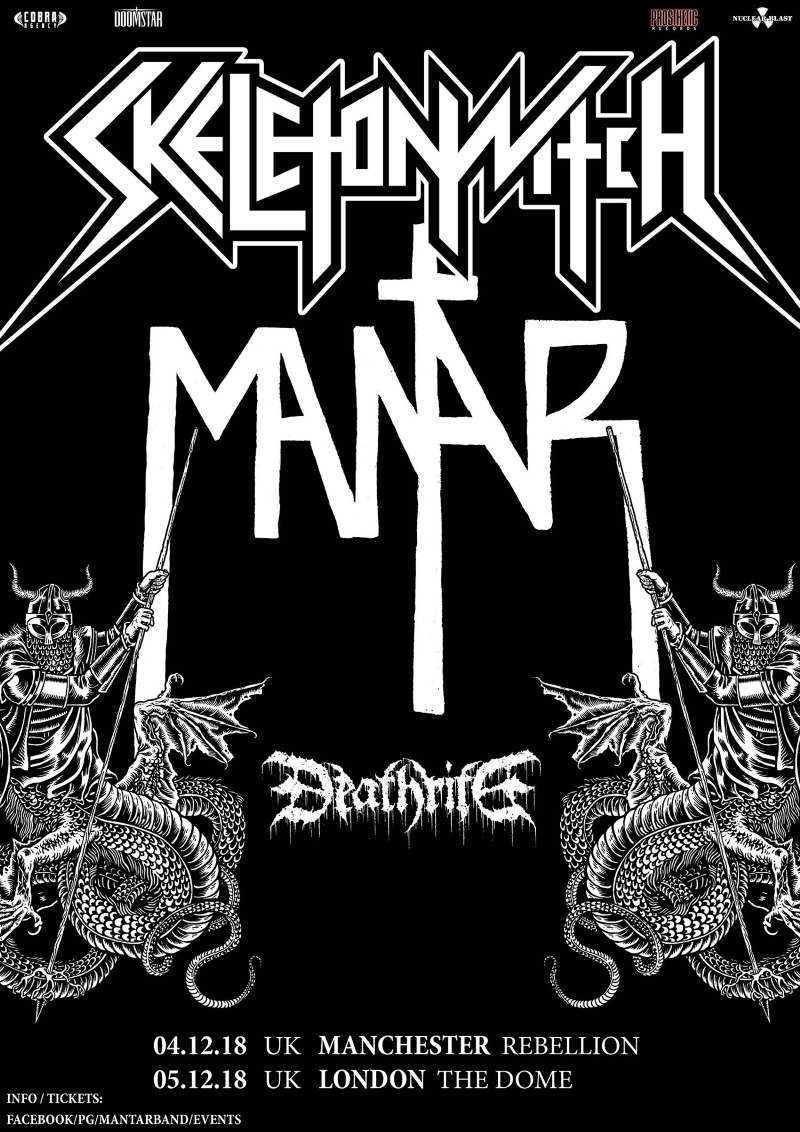