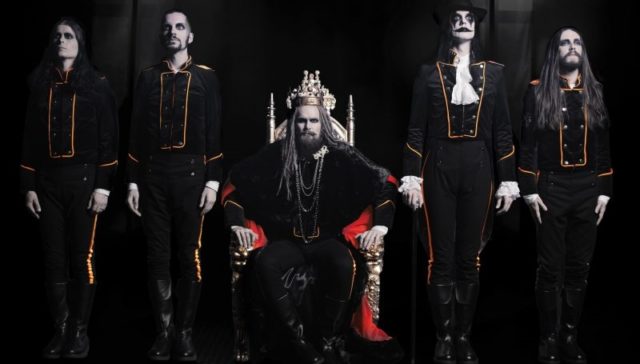 Avatar will have announced they will return to the UK and Europe in continued support of their newest LP, ‘Avatar Country’.

The Gothenburg metallers will embark on their second full scale European run for this album cycle, with stops confirmed in January at Glasgow’s Garage, Birmingham’s O2 Institute, the O2 Ritz in Manchester, Bristol’s Anson Rooms and the O2 Shepherds Bush Empire in London, before additional shows across continental Europe in February and early March. The band announced their latest venture with the following statement:

“The King is eternal. Avatar Country is endless. But album cycles come and go. Even though legends never die, sagas sometimes must end. We are not there quite yet, but we’re closer than ever. As dark forces slowly cloud our minds, we urge you to join us in the celebration of Avatar Country before the door closes to the kingdom and we wander on to new unexplored territories. Join us and let’s make this one for the ages!”

The Avatar Country tour has already taken the band on multiple trips to North America and across all of Europe for festival dates over the summer. They’re currently on tour in the United States with Trivium and Light The Torch.

Last month, Avatar joined Halestorm for shows across the UK and Rock Sins were there to check out their upstaging of Lzzy Hale and band in Manchester. Head here to read our review and check out Avatar’s official website for a full list of dates and tickets, which are on sale now, priced £17.50/£19.50 plus booking fees. 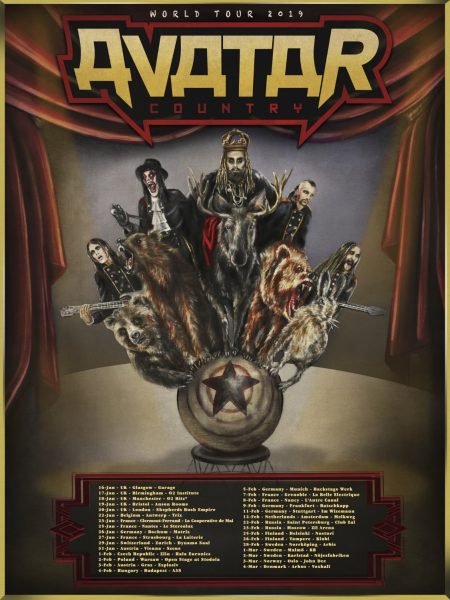