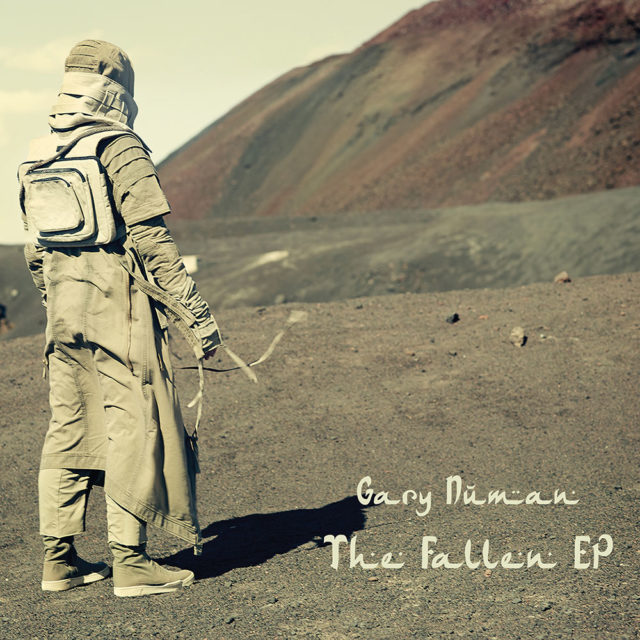 Last years Savage (Songs From A Broken Mind) was a huge triumph and arguably one of the most successful high points in a career full of them. But if you know anything then you will know that Gary Numan is an artist that is not content to rest on his laurels. Here we are then just over a year after the release of that album we have been gifted 3 brand new songs in the form of The Fallen E.P.

This new 3 song E.P is very much a part of the Savage era and is steeped very much in the world of the album. With that in mind it acts more as an epilogue or post credit scene rather being a pivotal part of the larger narrative.

Opening with the anthemic It Will End Here, you are automatically sucked back into the stark and desolate world of Savage and it instantly feels like you never left. Ice cold synths, pulsing beats and a chorus so big and so catchy that you will have it in your head for days. It’s the one song on here that feels like it should have really been a part of the main album, and is a wonderful reminder of not only how great Savage is as an album but also that Mr Numan still has a great ear for penning a massive dance floor anthem.

The Promise is the heaviest of the 3 tracks on display here. Full of grinding industrial guitars melding alongside lush keyboards creating a song that unnerves with sinister menace but also has that softer sparser more dream like edge to it. There is a great picture of hopeleness and desperation conjured from this song, it feels the most narrative in terms of letting the listener know that the main character from Savage is still out there and things have only gotten worse.

If We Had Known is the calm after the storm. It is very serene and ethereal. This is the most stripped back of the songs here, ending the e.p on a very mellow, yet optimistic mood. It feels like the sun coming out at the end of a brutal storm. There is very little in the way of insrumentation and it really gives the e.p and the Savage era a nice send off.

The Fallen E.P is a welcome collection of 3 very different songs that further expand upon the Savage story, and act as a brilliant companion piece and a full stop on this chapter while perhaps offering the listener a hint of what may be to come. 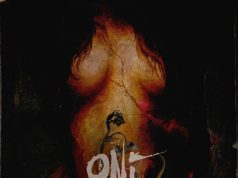 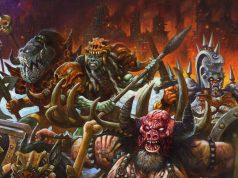