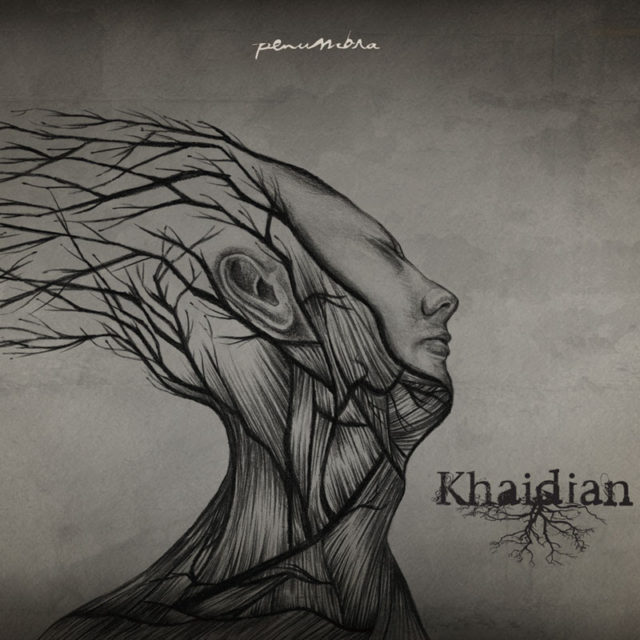 Overall Score: 8/10 Songwriting: 9/10 Vocals: 7/10 Inventiveness: 8/10 Pros: Virtuosic musicality in an often restrictive genre | Beautifully produced | Excellent use of electronic elements to expand the scope of each song Cons: A lack of vocal dynamism

Prog hasn’t always been cool. In the 1970s, the excessive virtuosity and middle classed barrier to entry gave rise to the rebellion of punk, and prog shrank away to a genre that one would only admit an affinity for in hushed tones. Prog became the antithesis of cool. Over the years this ostracisation lapsed, though prog fans are still depicted as the prototypical nerd from a John Hughes film. That was until bands like Meshuggah, Tool, SikTh and most recently, Gojira, gave metal a progressive shot in the arm of intrigue and invention. The last few decades have been rife with some of the most impressive and mind melting music all thanks to progressive tendencies, and in this niche we find a new contender; Khaidian.

What’s apparent from first listen is that, while the band’s influences are clear, there is an original take and amalgamation of styles for the listener to sink their teeth into. This album is drenched in a love of SikTh. Who can blame them, SikTh are one of the Britain’s finest exports. The djenting guitars hammer away and give the album a liveliness that is often missing in modern technical music. Pearls Before Swine begins things in explosive fashion, lilting and bouncing around your headphones or speaker system. It’s a brilliantly produced album, utilising a range of auditory skills and creating an almost quadrophonic soundscape.

Khaidian stand apart from their peers and contemporaries is with their masterful incorporation of electronica. Whether it’s fervent glitching around the listener’s head or ambient soundscapes, their forward thinking futurist ideation works wonders alongside the tech metal element. It’s most prevalent and best employed on the colossal Sense of the Spherical. Though it may sound like a SikTh title, there are more commonalities here with the likes of Enter Shikari. The most striking thing about the electronic additions is the cohesive way in which they intertwine with the metal. Not simply two disparate styles forced together as has been the case in the post-Forever world, but a solid idea well executed.

Musically, the album is near flawless. Kris Perrin acts as an anchor point with his versatile percussion, helping the hypersonic time signature changes segue with gorgeous fluidity. Guitarist and programmer, John Tyrell and bassist Joseph Perumal play in sweet harmony together, unleashing the percussive riffs and glistening solos that build up the bulk of the album, never more so than on single, Dominion. It’s all rounded out by an excellent performance from vocalist, Andy Hutton. Choosing to eschew the growled vocals that are commonplace in the genre is an intriguing move, bringing a sense of grandeur to proceedings as opposed to another layer of percussive brutality. There is a lack of vocal dynamism, but his pitch perfect delivery does the songs more than enough justice.

Penumbra is one hell of a debut album. Labyrinthine musicality and powerhouse vocals make it a listen as interesting as it is catchy. There’s plenty to dissect here for hyper critical fans, and enough bite for the more passing listener. Weighty strings give a bouncing groove, and programmed electronics push the envelope that little bit further than other bands within the genre. With this salvo, Khaidian tell the listener that they are not here to be restricted. Boundaries are built to be broken.

Penumbra is released on January 18th 2019 through Armalyte Industries. 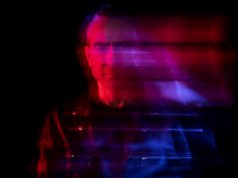 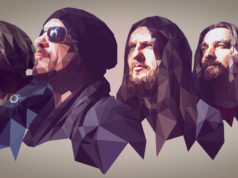 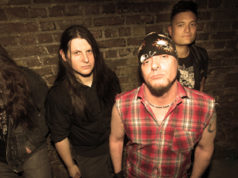 From The Underground: Khaidian – Taking A New Twist On Modern Metal