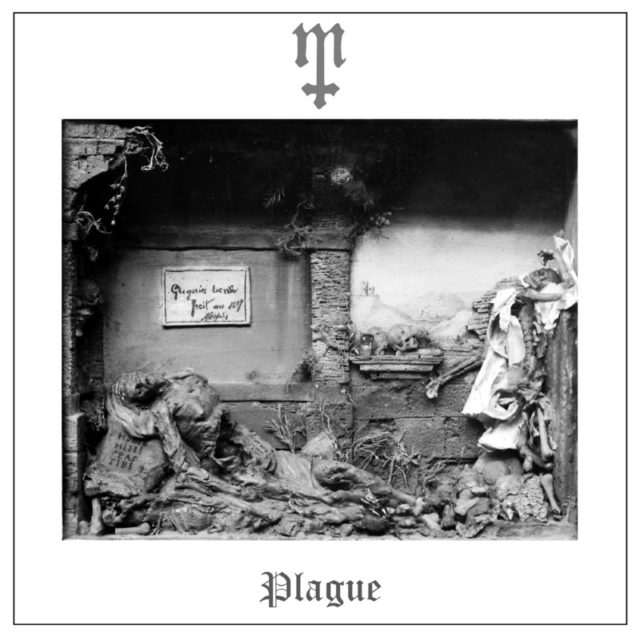 What if Primitive Man were a hardcore band? If that proposition has you salivating as it should, then settle in for one of the finest releases of 2019 so far. An album that is as punishing as it is cathartic. An album that will have you overwhelmed with murderous rage then praying for the sweet release of death. Like a kick to the throat, brace yourself for your first listen to Plague by Mastiff.

Opening with the mighty Hellcircle, a muscular, bestial wonder, the album wastes no time in aurally assaulting the listener. With groove-laden beatdown hardcore that is reminiscent of Code Orange’s I Am King, and a misanthropy that is palpable through musicality, the song is spiteful, aggressive and frightfully delightful. It serves as an aperitif to follow up track, Bubonic, a song as infectious and harrowing as it’s namesake. A demonic vocal performance from Jim Hodge acts as an instrumental centrepiece – he doesn’t growl as a lead player so much as a bolster for the instrumentation to explode around.

Phil Johnson and James Lee know how to write a riff. With the influence of sludge and grindcore crashing together on the likes of Brainbleed, there’s an almost death metal flavour to their virtuosic and hypersonic playing. The hugely imposing low end sound Mastiff have is rounded out by bassist Daniel Dolby, bringing a distorted, almost industrial inflection to proceedings. The band’s wild musical experimentation may be lost on some listeners as it reaches for new ground in extremity, but rest assured, the more you listen the more pieces to the puzzle you can decipher.

Taking a wild veer into further territories with finale, Black Death, the band seemingly tip their hats to power violence legends, Nails. By this point in the album, if you’re not already begging for the suffering to end, you will find the man of the match position cemented in Michael Shepherd’s powerhouse percussion. He plays with laser sighted accuracy during the high velocity sections on the likes of the aforementioned Brainbleed, and swings with ferocity on Vermin. Each cymbal crash and snare hit feel like lead pipes being smashed together, and it’s as if Shepherd is trying to demolish council flats with pure brawn.

Plague is a wonderfully accomplished album, filled back to back with moments of hellish delight. The demonic presence Mastiff create is as bleakly imposing as the song titles would suggest. A disgust at humankind a la Dragged Into Sunlight, envelopes this record, and the likes of Torture let you know the band are acting without pretence. There is no posturing in the masculinity and no hateful sentiment is insincere. It’s a black hearted monolith of crushing malevolence, and an oxymoronic joy to digest. Listener beware.

Plague is released on the 1st of February via APF Records. 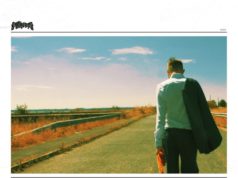