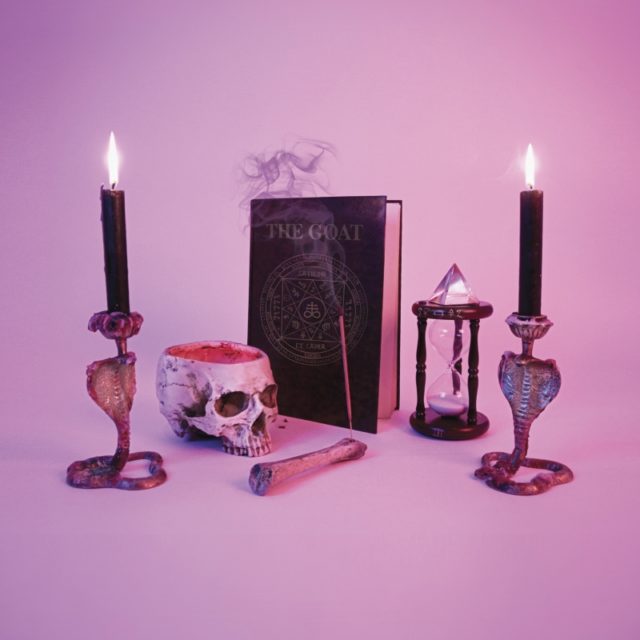 Calling your debut album The GOAT is a bold move, but bold has been a good way to describe Puppy over the last few years. They have been building up a reputation of being one of the most unique bands in Britain right now. Over two EP’s they’ve mixed doom, groove metal and all kinds of alternative rock together to create something mind boggling but brilliant. And now they are taking it all one step further with The GOAT.

Immediately the album explodes to life with a huge riff, as opening songs go Black Hole sets the tone for the album so brilliantly. Massive metal riffing but with but with a brilliant use of melody, especially on the chorus. Vengeance picks up the pace with more brilliant riffs which they build on as the song goes. Again this is balanced out with some great harmonies on the chorus. As with the EP’s the mix of metallic riffs with so much melody to the vocals might be jarring to some but Puppy just make it work.

Just Like You is the real standout near the start. Sounding something like Placebo covering Pantera complete with a solo that is pure Dimebag worship. It’s something that really shouldn’t work but when those grooves hit it feels like it could get any metal fan losing their mind. Each song just adds its own little twists and they all sound different that nothing ever blurs together.

The fact that they are a three piece and manage to create something that sounds so massive makes it all the more impressive. All three members deliver outstanding performances on every track and there really isn’t a moment on here that feels like filler. The closest thing you could get to that is the inclusion of two older tracks. Entombed might have been on their last EP but it still sounds so brilliant that its inclusion here certainly isn’t a bad thing. And closing track Demons was released as a standalone track a while back but again just fits so well onto the album.

The GOAT feels like it could be a special album that brings all kinds of different music fans together. There really is something for every kind of alternative music fan. Whilst the music is certainly metal, to just call it a metal album is to do it a huge disservice. You can here plenty of different influences on the album but Puppy have just bought them all together in such a unique way. It’s a wild album that manages to be dark and occult themed but packs some of the brightest and most cheerful melodies you’ll here. It might be a bit insane, but The GOAT feels like it could be one of the standout albums in 2019 and has certainly kicked the year off for Puppy with a bang.

The GOAT is released on the 25th of January 2019 through Spinefarm Records. 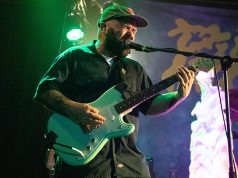