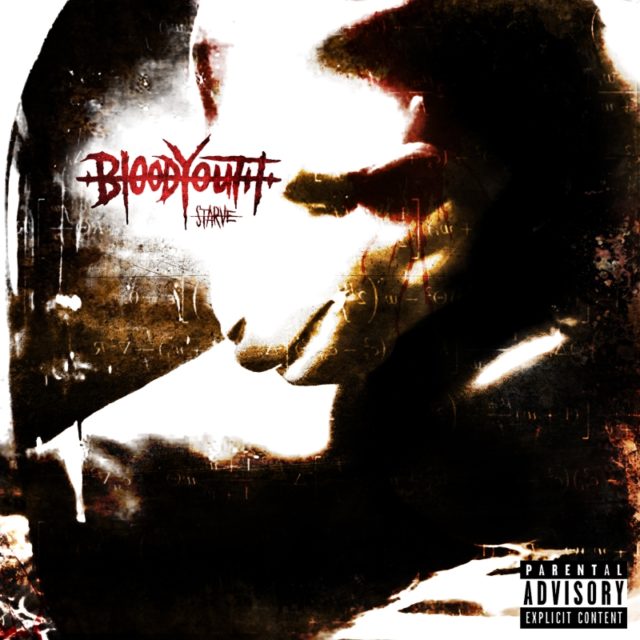 Blood Youth’s 2017 debut Beyond Repair was an impressive first attempt at a full length from the band. It might have been a little bit on the safe side but demonstrated the band know exactly what they are doing when it comes to metalcore. Now with their second full length album Starve the band are looking to step beyond the comfort zone they used to operate in. The end results are something darker and more interesting than anything they’ve done before.

This isn’t to say Starve is a complete reinvention for Blood Youth. After a short intro track the band launch into the albums title track, which is certainly the most closely resembles anything they’ve done before. Only with the heaviness cranked up a few notches. It’s the sort of mosh pit rager that will no doubt become a fan favourite live. Cut Me Open continues to ramp up the intensity with a Slipknot inspired riff, the nu metal influence on some of these tracks is undeniable. The album isn’t just ripping off ideas from the past and Blood Youth just feed these influences into their sound.

Nerve is when things get more interesting as they really stretch themselves creatively. Instead of just relying on bludgeoning aggression in order to be heavy, this track has a much more oppressive feel to it. Vocally Kaya Tarsus takes a spoken word approach on a lot of this song and as cliche as it sounds, he really seems to channel his inner demons on this. It all builds into the heaviest beatdown the band have ever come out with. It easily ends up being one of the highlights of the album and perhaps could be an indicator of where Blood Youth could go next.

Not every song sees the band experimenting and the album isn’t quite as intimidating as some of what is going on in the more creative ends of metalcore and hardcore. It feels like at times Blood Youth still could have taken a few more risks on this album and perhaps they will build to that in the future. But for now when those more experimental moments come around they really do hit hard. The closing track Exhale being another great example of this. Clocking in at 11 minutes it’s a mighty ambitious way to close out the album and again see’s Blood Youth really try to tap into their darker side. This track is certainly Kaya’s strongest vocal performance in the band to date and he really pours everything into it. To the point where it ends with him just screaming as if he’s losing his mind.

It is a shame there are aren’t more moments like this but then when Blood Youth still deliver when they are taking a more straight up approach to metalcore. A huge part of this is down to Chris Pritchard’s guitar work on this album. His guitar tone and the riffs he comes out with really are the driving force behind a lot of these songs. The albums biggest weakness is that on the moments where Blood Youth aren’t really stretching their creativity the songs can be a little derivative. But this album is a clear step in the right direction for the band.

It might not completely reinvent the world of metalcore but Starve is an album Blood Youth have clearly poured all their passion into. There’s nothing cynical about this album, it might be easy to pick out several of the influences but this just comes from the bands love for that music. This feels like a new beginning for Blood Youth and if they continue down this route then their next album could be something to get very excited over.

Starve is released on the 22nd of February 2019 through Rude Records. 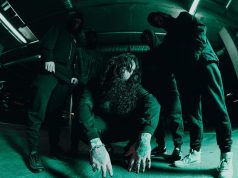 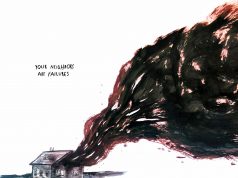 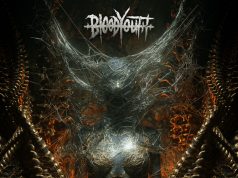 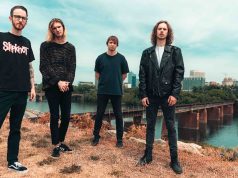 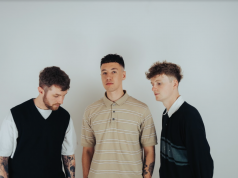