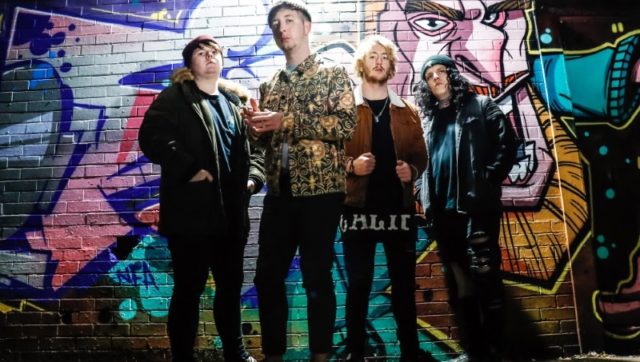 Having had quite the successful start to 2019 already, Coventry metalcore quartet Scream Blue Murder are keeping things rolling with the announcement of Rock Bottom, the band’s second album. Rock Bottom is set to be released on the 12th of April through Stay Sick Recordings.

“We are so excited to show everybody what we have been working on for the past year! This album really shows the direction the band is going. We can’t wait to see your faces screaming it back at us on the road later this year.”

Scream Blue Murder’s first single from Rock Bottom is the upbeat, riff filled Light It Up, which you can check out below:

Fans in the UK and EU can pre-order the album directly from the band here – https://screambluemurderofficial.bigcartel.com/. The announcement of Rock Bottom also comes after Scream Blue Murder completed a very successful UK tour with Everyone Dies In Utah and High Rise.

Scream Blue Murder will embark on a return to the US shortly after the release of Rock Bottom for a ten date tour supported by Before Giants and In Division. The full list of shows for the US tour can be found on the tour poster below: 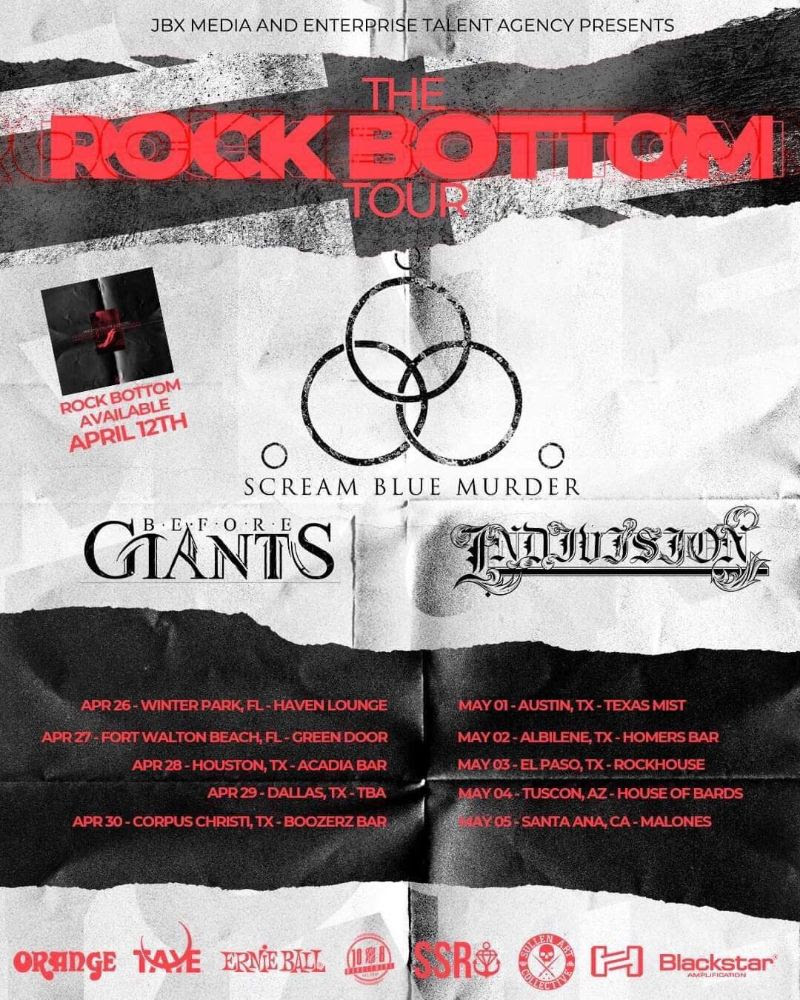