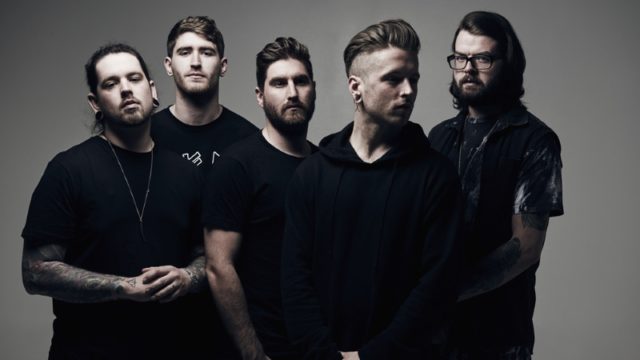 Having announced this a few weeks back now, we thought we’d better catch our Bury Tomorrow loving readers up on their big news. At the end of 2019, Dani, Davyd, Jason, Adam and Kris will be embarking on the biggest UK tour in the band’s history.

The tour consists of seven dates across England, Wales and Scotland, and concludes with the band’s biggest ever headline show at the Roundhouse in Camden Town, London on the 21st of December. An early Christmas present for the ever growing members of the Black Flame army for sure! Full details of the tour are as follows:

Tickets are on sale from all the usual outlets including Seetickets.

This tour follows the huge success of the band’s previous tour at the end of 2018. Rock Sins conducted an interview with Bury Tomorrow bassist Dayvd Winter-Bates at the London date of that tour, which you can check out right here. Black Flame is out now on Music For Nations, and again you can read our review of the album right here.