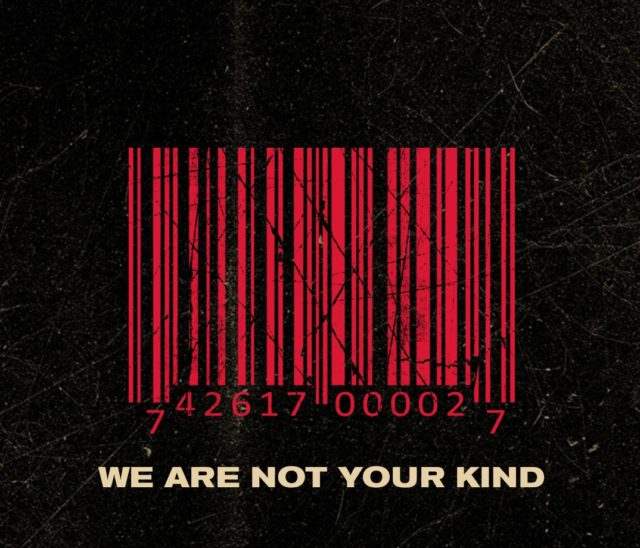 It looks like something big is brewing in the Slipknot camp. Late last night the band unvieled a brand new website http://www.wearenotyourkind.com and along with it a countdown clock which appears to run out this Monday (March 4th).

Speculation has been running wild as to what this could all be leading to, with the common belief being that is related to the release of the band’s new album which is due out later this year.

Slipknot shocked fans last Halloween when they dropped a new single in the form of the blistering All Out Life, so who knows what they have in store for fans this coming Monday.

All we know for sure is that the band are currently in the studio working on the new album and they are preparing to hit the road summer for a European Festival run which includes a Saturday night headline slot at this years Download Festival. (Tickets for which can be purchased from https://downloadfestival.co.uk/tickets/)

Make sure to keep an update on Rocksins for any and all further updates on Slipknot as and when we get them.