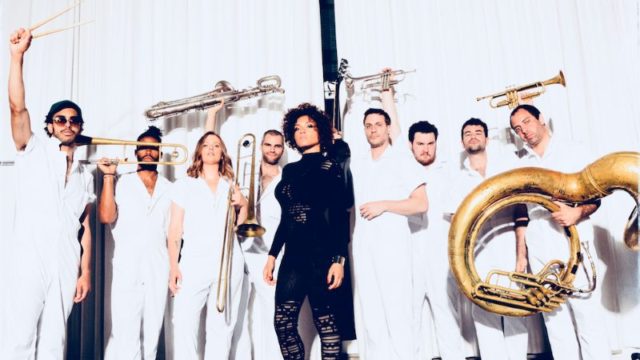 Having amassed over 30 million views of their unique covers of the likes of Rage Against The Machine, Black Sabbath and Audioslave on YouTube, New Yorkers Brass Against are set for their biggest stage to date by far. The rock infused brass collective have been invited to support rock icon Lenny Kravitz at his show at London’s O2 Arena on the 11th of June.

The invitation to play with Lenny Kravitz comes after a series of sold out shows in London, Dublin and Glasgow, proving there’s a real appetite on this side of the Atlantic for what Brass Against have to offer. Their leader and curator, Brad Hammond, talks about the rise of Donald Trump in part brought about the creation of Brass Against:

“Around the time Trump started garnering support, I felt like we needed Rage Against the Machine more than ever. I wanted to do a show of some sort and something big to make a statement.”

For a wonderful sample of what Brass Against are capable of, check out their cover of Rage Against The Machine’s Wake Up below:

Limited remaining tickets for their show with Lenny Kravitz at The O2 are available from Ticketmaster. Based on this, we look forward to hearing more in the future! 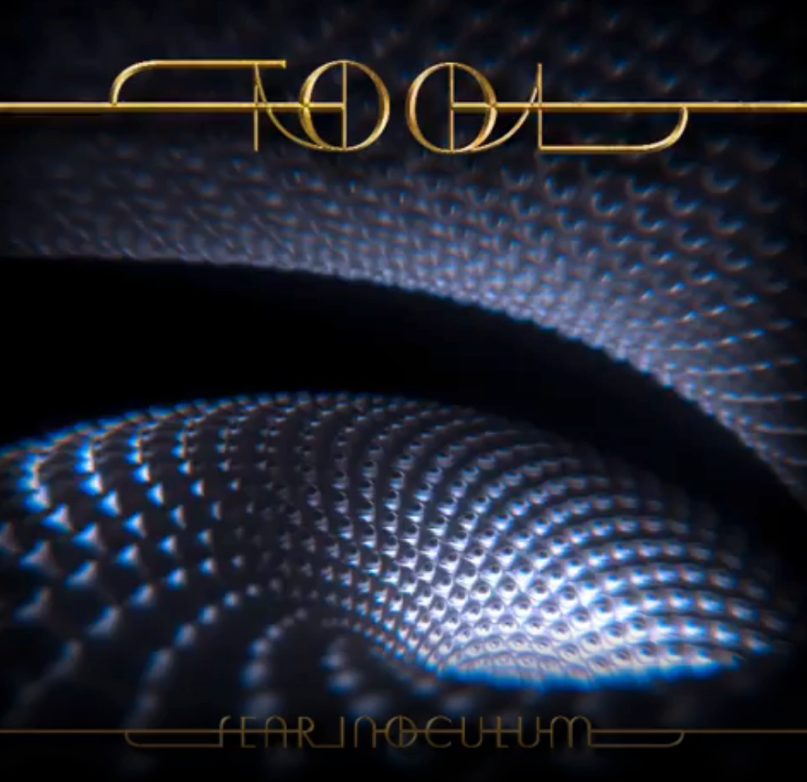