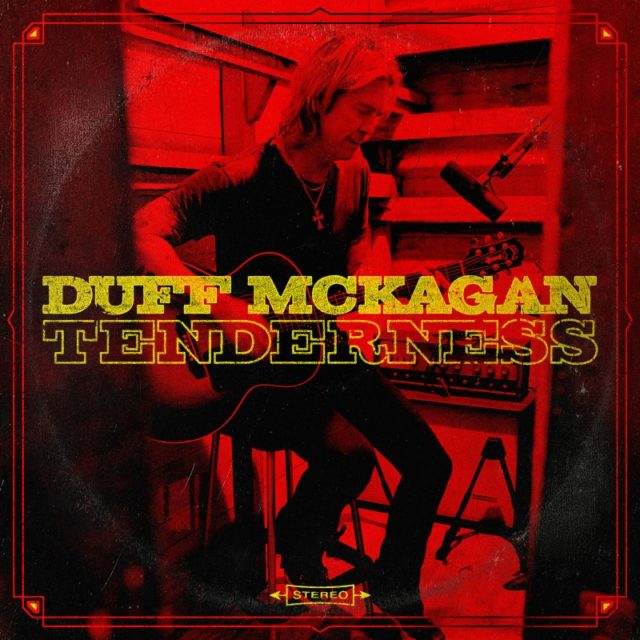 There have been plenty of musicians who have been able to call themselves “That guy from Guns n’ Roses” but there’s only one Duff McKagan.

However, Duff McKagan is more than just a one band man. As well as releasing music as a solo artist, the Seattle native has appeared with Velvet Revolver, Alice In Chains, Jane’s Addiction and Hollywood Vampires to name just a few. That’s quite the resume I’m sure you’ll agree.

Tenderness is a move away from rock bands, super groups and reunions but all those things help shape the album. Inspired and recorded during the mammoth Not In This Lifetime… Tour, McKagan draws on his experiences of travelling the world, joining forces with Shooter Jennings to deliver what is one of the most hard hitting pieces of social commentary released by anyone in many a year.

This is an album drenched in old fashioned, tried and tested song writing and arrangements, but the lyrical content is stunningly hard hitting and frighteningly relevant. If the fact that themes of domestic abuse, gun violence, drug abuse and an all-round dysfunctional society is a sad indictment of the world that we live in today, then Tenderness is the chastening soundtrack that we deserve.

The album opens with piano led and stripped back to the bare bones title track. If you’re looking for an indication of what this album is all about then look no further. There’s harmonies, rich, sumptuous arrangements, a raw and compelling vocal all mixed with incisive and concise song writing. The opening line of “Blackened days, we’ve lost our way” says it all.

However, it is the following track ‘It’s Not Too Late’ which contains the lyric “Those diamonds are hiding, that gold ain’t for you. This war that we’re fighting is for but a few” that hammers the point home. If you want to know why so many millions and indeed billions of people feel disillusioned with the world today then look no further than that stark, and in many ways startling line right there.

With that being said, Tenderness isn’t a political statement, and it isn’t a record of solutions, it’s a comfort blanket. It’s a way of finding comfort with each other as a society and picking our way through the world that we find ourselves in. This is exemplified by songs like ‘Wasted Heart’ which is essentially an old-fashioned love song, in the best sense of the phrase.

There are also lighter moments in the form of ‘Chip Away’ which skips along and is noticeably quicker than the rest of the album. But those hard hitting, Country and Gospel infused songs like ‘Falling Down’ ‘Cold Outside’ and ‘Feel’ are where this album comes into it’s own. And while the record would be nothing without the lyrics, the juxtaposition of those lyrics against the soft, gentle, and back to that word, comforting, melodies and production is what makes Tenderness such a fascinating listen.

Sometimes albums such as this try and put some softer material at the end as to send the listener away happy but that’s a cliché that Duff Mckagan has swerved here. Penultimate track ‘Parkland’ (In reference to the 2018 high school shooting) examines US gun laws and expresses the kind of stunned bewilderment felt by many around the world at these atrocities. Namely, that how many more children need to die before a solution to this really put into effect?

‘Don’t Look Behind You’ is on the surface that positive, and uplifting closing track mentioned above, but there’s more to it than that. As the title suggests it implores the listener not to look back but try and move on and move forwards but there are also hints that this might not be quite that simple. It’s the perfect note on which the end the album, there are no judgements and political proclamations, just a very human message of togetherness and trying to move forward. While the slightly grandiose but equally impressive instrumentation that plays the album out shows that you can take the man out of Guns N’ Roses but you can’t take Guns N Roses out of the man.

There is a temptation to label Tenderness a difficult listen but that would be a serious over-simplification. It’s raw and honest and all of the other adjectives littered throughout this review, but it isn’t a difficult listen by any means. It’s hard hitting reality mixed with a Country and at times Gospel musical sensibility that really moves you. Jennings is masterful on production and gives the album a wonderful flow.

Duff McKagan’s Tenderness is released on May 31st 2019 through UME. 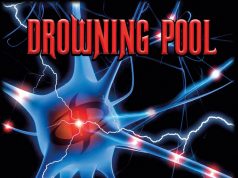 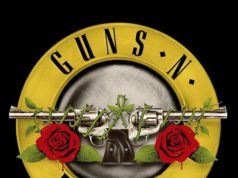 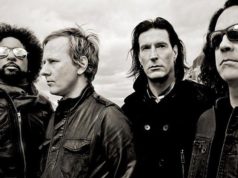 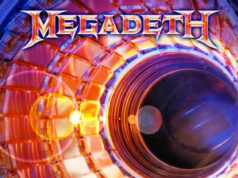