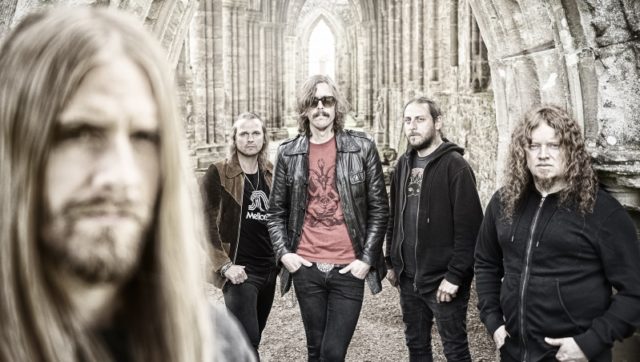 New Opeth is coming! The Swedish prog metal maestros have announced the follow up to their 2016 album Sorceress. Titled In Cauda Venenum, the album will be released through Moderbolaget / Nuclear Blast Records. The exact release date of the album, as well as details of various pre-order bundles, will follow in the future.

In Cauda Venenum will be a very unique release for Opeth as the album will be released in both Swedish and English. The tracklisting, as well as the artwork, follows below: 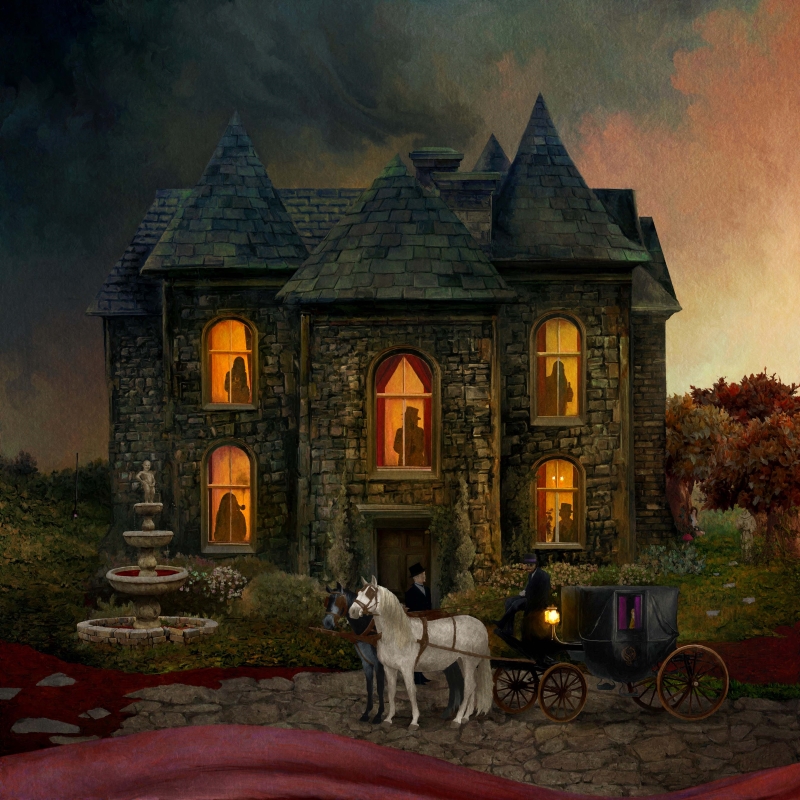 Opeth have extensive touring plans around the release of their new album, as well as some Summer 2019 festival dates scheduled. They can next be found in the UK in just a couple of weeks at the 2019 Download Festival (grab your Download tickets here if you don’t have them already).

Opeth are also the headliners for this years’ Damnation Festival in Leeds on the 2nd of November (head to the Damnation website for your tickets for that one) – and Damnation may be the first chance to see Opeth after the new album is released. We’ll just have to wait and see! More from the Opeth camp as and when we have it. 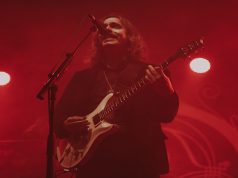 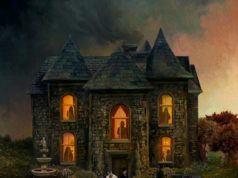