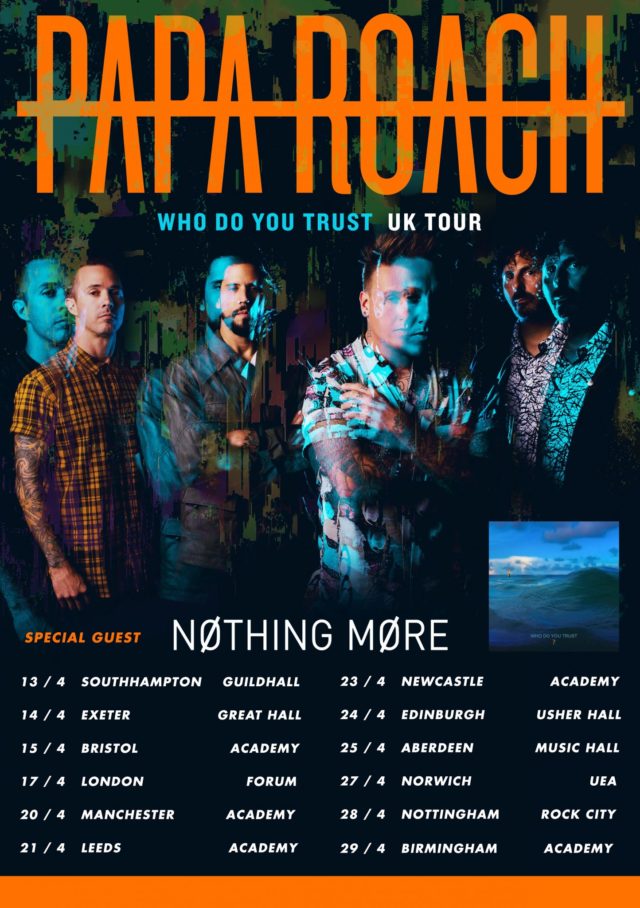 Much like the insect with which they share their name, Papa Roach are quite unstoppable. Having survived in the rock scene for 26 years they certainly have undergone more than a few changes in that time, yet they still retain a dedicated fanbase throughout. Tonight in Southampton is the first night on a Spring UK tour in Support of their latest album Who Do You Trust? and is the band’s first UK tour in 4 years, so anticipation is understandably high.

Before we get to tonight’s main event we have Texas rock outfit Nothing More (8), who tonight play a set befitting of a headliner. Opening their set under the cover of darkness and behind a curtain while a message plays over the p.a, once the curtain drops we can see Frontman Jonny Hawkins sitting atop a contraption that looks like it’s been borrowed from Rob Zombie and we are very much off to the races. It’s an electric start to kick off a set that lasts 45 minutes, but with the quality on display it could have lasted longer and I’d have been happy.

Nothing More are a polished and confident act that are more fluid and heavier live than their recorded output would possibly suggest. Tonight’s set largely relies on the band’s latest album The Stories We Tell Ourselves with Don’t Stop, Do you Really Want it? and their huge radio single Go To War all get a thunderous ovation from tonight’s mass audience.  As far as support slots go this is one of the best I have ever seen and goes a long way to cementing Nothing More as a band to watch in the years to come and on any other night this could have potentially stolen the whole show. Impressive stuff all around.

As good as Nothing More are, tonight belongs to one band and that band is the almighty Papa Roach (9) In a somewhat shocking move tonight’s set opens with Last Resort which as you would expect sends the crowd into meltdown and sets the tone for the rest of the set perfectly. From here on out they proceed to put on a masterclass performance full of surprises. Perhaps the most startling thing about tonight’s set is for all of the bangers that the band pops into the set there are just as many, if not more that are omitted which is astounding all things considered. The focus seems to be on material from the latest album, Crooked Teeth, Getting Away with Murder and the band’s now legendary Infest.

There is somewhat of a divide amongst the audience this evening and you can see who is here for the older material and who is here for the newer stuff, but there is a palpable sense of energy and excitement in the air which is infectious and the band is thriving because of it.

This ranks up there with one of my favourite Papa Roach shows. This is a band that is far more than a legacy act, this is band that have adapted and overcome and become one of the best pure rock bands in the game today and who have completely mastered the art of how to put on a kick ass show, even finding time to squeeze in a faithful crowd pleasing cover of Firestarter by The Prodigy late in the game which gets the room buzzing. Papa Roach are on the absolute form of their lives right now and if they are coming anywhere near you then I highly recommend not missing them. 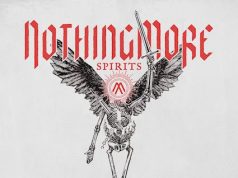 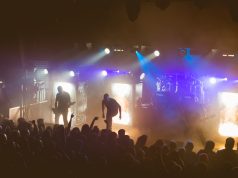 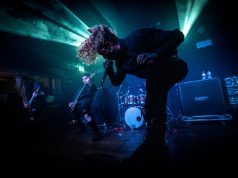