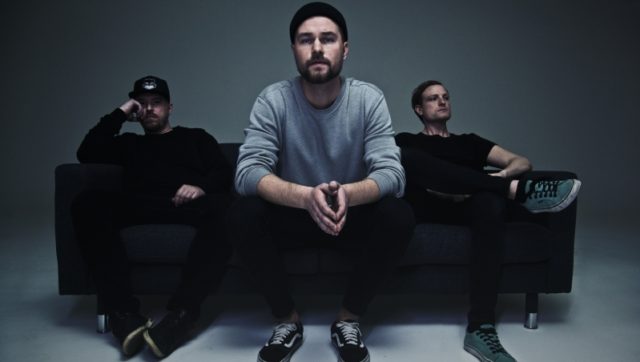 What a video of the week contest we had last time! Swedish rockers Port Noir eventually came out on top, but it was a titanic battle for them to get there. With the best part of 3000 votes cast, Port Noir and last years’ video of the year winners Not Ur Girlfrenz traded places several times throughout the week. There were also very strong showings for TesseracT frontman Dan Tompkins latest solo single, and for German industrial metal legends Rammstein. But ultimately Port Noir, with their latest single Flawless were your winners, attracting a whopping 1,171 votes! Check out their winning video below:

Flawless is the latest single to come from Port Noir’s brand new album, The New Routine, which is released today, 10th May 2019, on InsideOut Music. The tracklist and artwork for The New Routine can be found below: 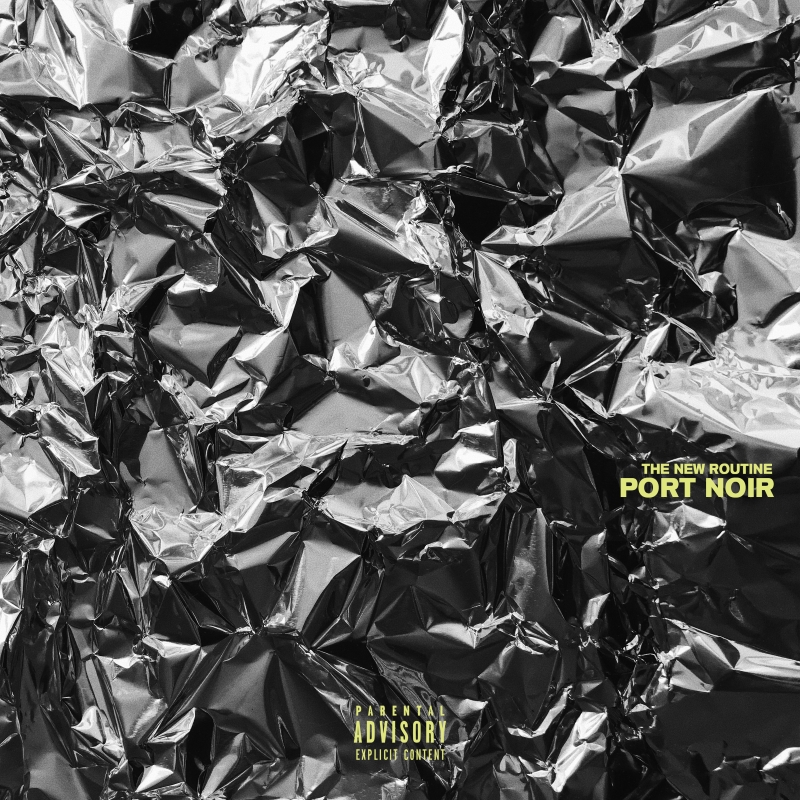 You can listen to The New Routine on Spotify right here using the embedded player below:

Like what you’ve heard? Then support the band and pick up a copy of the album in physical or digital formats.

Stay tuned for another Rock Sins video of the week contest very soon. More bands from across the heavy spectrum will be battling it out for your votes! 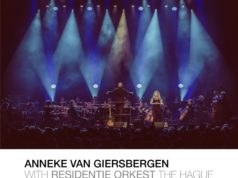 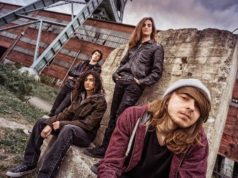 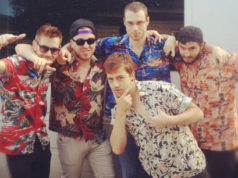