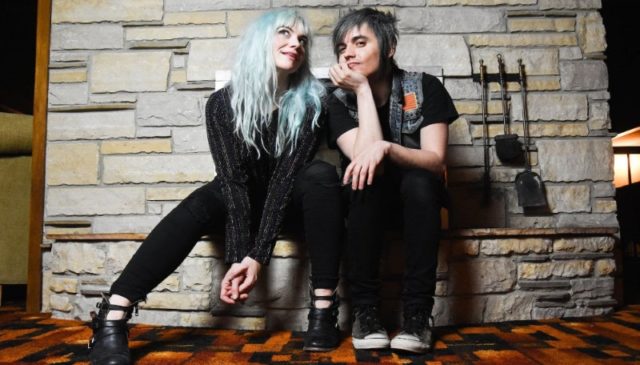 We’ve long enjoyed The Dollyrots here at Rock Sins. They’re currently hard at work preparing for the release of their brand new album, Daydream Explosion next month. We had the first single from the album, the excellent Everything, on our Spotify playlist when it was released last month, and now we’re very pleased to bring everyone a new track from the album.

I Know How To Party has all the feels of an archetypal Dollyrots Summer smash. Its catchy, its bouncy, and there’s a serious hint of the king of partying Andrew WK about it. Don’t believe us? Then listen / check out the lyric video for yourselves below:

For their new album Daydream Explosion, The Dollyrots have teamed up with Wicked Cool Records. The album will be released on the 12th of July and marks the first time The Dollyrots have worked with a label since their time on the legendary Joan Jett’s Blackheart Records. The full tracklist for the album and the artwork can be found here: 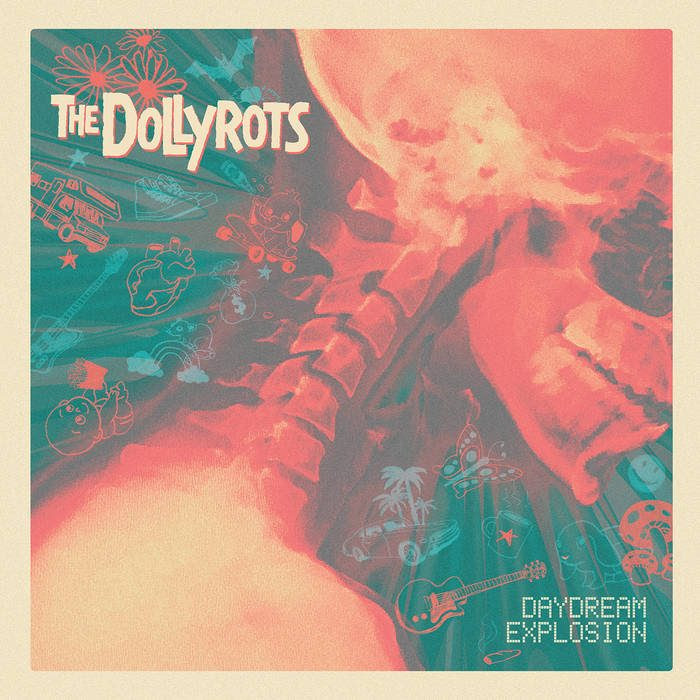 Pre-orders for the album are available on the following link. You can also check out the video for the first single from the album, the aforementioned Everything, below:

We’ll have more news from The Dollyrots between now and the album release as and when any more tracks are released. 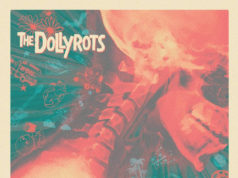