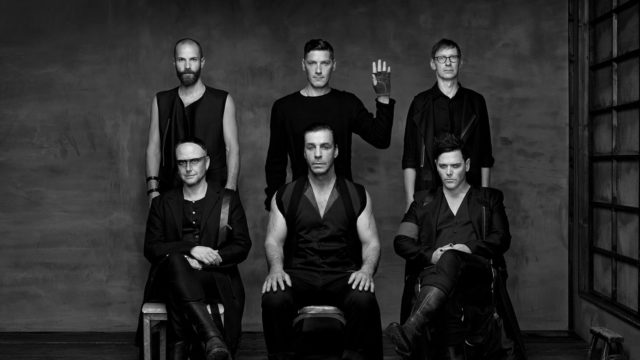 Rammstein had promised they would be back in the UK in 2020. Already with a date confirmed in Belfast, Northern Ireland, a second show has just been announced.

Following on from last weekends’ seismic show in Milton Keynes (read our review of the staggering show here), Rammstein will head to Coventry to play the Ricoh Arena on the 20th of June.

Tickets will go on general sale this Friday (12th July) at 10am. Pre-sale details (if there are any) are not yet known. Members of the Rammstein fan club are advised to check the band’s official website.

We will update this story with more information as soon as we have it, but we are very excited about Rammstein’s return to the UK!

Rammstein Return With New Single ‘Deutschland’; Self-Titled Album Due In May