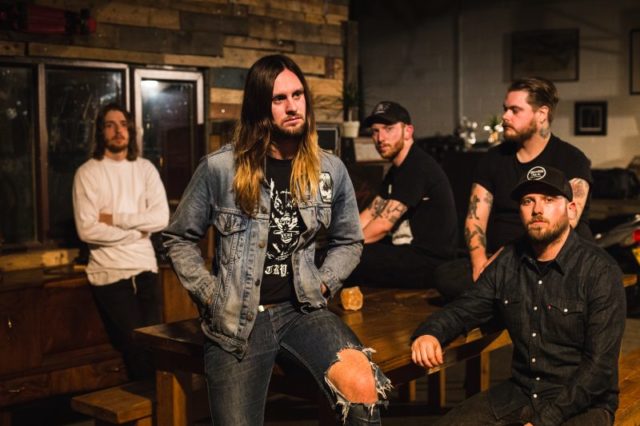 Hot off the press from 2000 Trees Festival, we’ve got wind of a fantastic tour coming your way early next year. UK metalcore favourites While She Sleeps will team up with hardcore icons Every Time I Die for two huge shows. They’ll also have the wildly exciting Vein along for the ride as openers.

These two huge shows will take place in late January. Brixton Academy will show the London show on the 25th of January, while Manchester Academy follows the next night on the 26th.

*Update* – While She Sleeps have officially announced the tour this morning – and The London show is actually on the 24th of January – not the 25th! Please ignore the poster from 2000 Trees below for the London show.

Tickets for these two huge shows go on general sale on the 19th of July. While She Sleeps most recent album, So What?, was released earlier this year. If you want to know what Rock Sins thought of it, you can check out the review on this link. 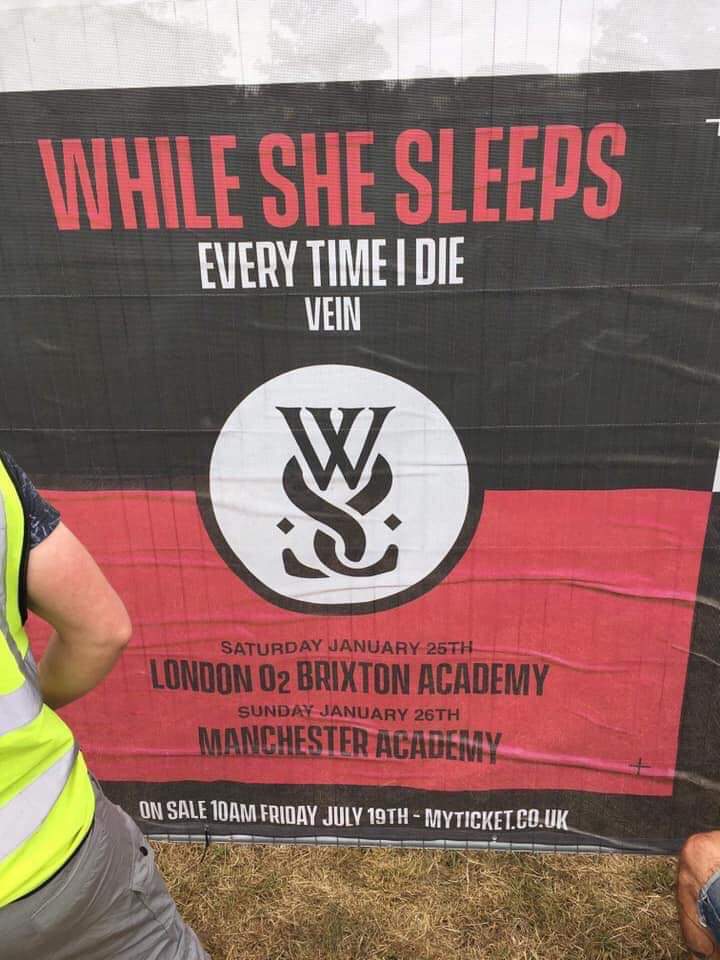 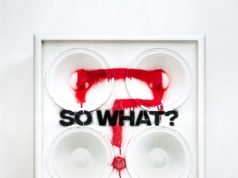 While She Sleeps – So What?

While She Sleeps Give Fans Pre-Christmas Treat With New Single Haunt Me! 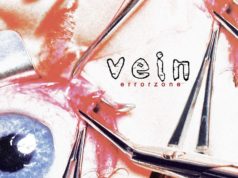