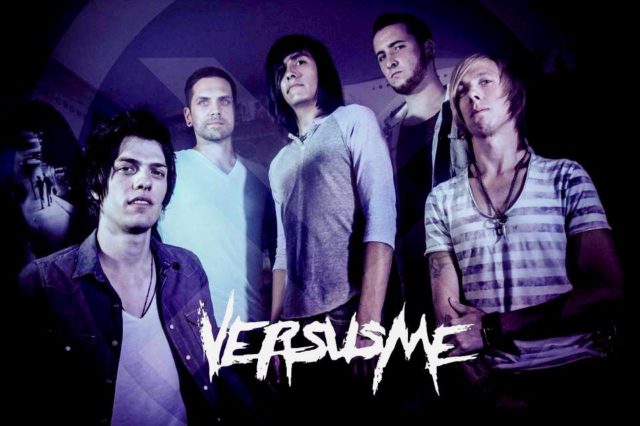 Wisconsin based Metalcore band VERSUS ME has released a video for “Far Behind,” the first single off of their upcoming LP, CONTINUOUS, due out 13/09/2019.

“Continuous has been a long time in the making. This album is a combination of all the styles that this band is capable of achieving. We feel like we really touched on a lot of different elements satisfying for Versus Me fans, yet inviting for new ones. Our first single, “Far Behind” is fast and sets the pace for the album. Riffs and catchy choruses…..what more would you want to kick off a record?! – said James, the lead singer.

Versus Me is a four-piece American metalcore band from Janesville, Wisconsin that formed in 2013. Versus Me’s musical influences come from a mix of bands like A Day to Remember, Pierce the Veil, The Devil Wears Prada, Born of Osiris, Copeland, Acceptance.