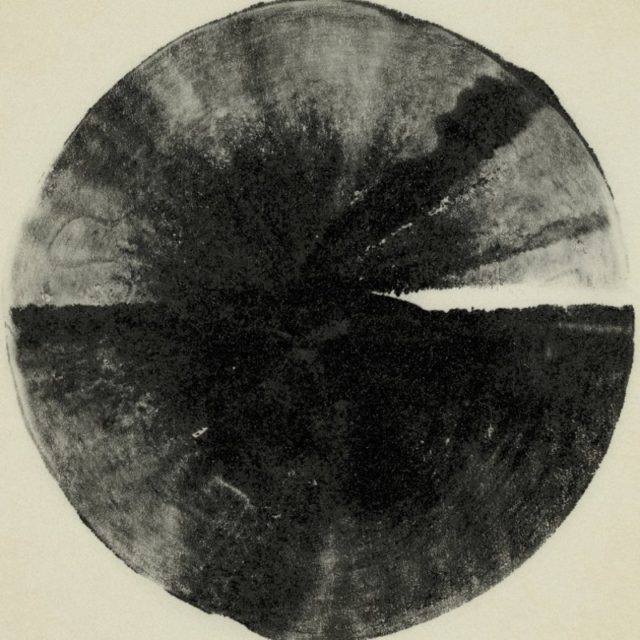 How do you sum up a legacy like that of Cult of Luna’s? It would take someone or something of incredible skill, depth and eloquence to really grasp what it is that makes the band so revered, so beloved and so fabled in the world of post-music. Having released what is – spoiler – one of the albums of the decade in the shape of Vertikal I & II (yes it’s an album and an EP, but they got re-released as one, I’m having it), you can begin to understand the gravitas their name carries and quite why it is that their legacy proceeds them. These references to legacy may throw you off and imply that their best days are behind them, as is often the case for bands decades into a career, but Cult of Luna exist in the pantheon of the greats for a reason beyond one or two releases, and with A Dawn To Fear, they once again reaffirm their position amongst the post-metal gods. This album is one that surmises a stellar career, and does so with the required skill depth and eloquence mentioned earlier.

Opening track and lead single, The Silent Man, should have been enough to whet the appetite of anyone with competence and taste. It begins as a blistering assault on the senses, forthright and enrapturing, rather than growing from a whisper to a colossal roar as post metal is wont to. This is not to say that the song is flat out repetitive; over its ten minute run time it explores a myriad of musical ideas with complexity and the kind of flair one would expect of the Umeåns. However, this does not set the template for the album as a whole. A Dawn To Fear is something of a skeletal, organic record that does follow the post- blueprint of expansion and encapsulation of emotion. Most of the rest of the album is not content with simply pummeling the listener into blissful submission, but instead intriguing them and letting them down their own path into musical ecstasy.

Lay Your Head To Rest may seem like it is an all out rager on first listen, but the layers interwoven with dexterity beyond belief reveal themselves on repeat experience. Its lumbering riff that calls to mind the best of post- music – think Neurosis, Isis and… well, Cult of Luna – is an anvil heavy slab of wizardry, that grinds away and cyclically works its way into your mind, infecting you with the morose ambience that the album is set upon just in time for the title track: A delicate, somber piece of music that grows from a low drawl into something grandiose and satiating. The fact that the first three tracks can produce such a smorgasbord of emotional depth in shy of twenty five minutes is astounding in and of itself, yet actually this is the weaker moment of a truly stunning album. The absolute zenith of Cult of Luna’s powers comes in the form of the duo, Nightwalkers and Lights on the Hill. The former is a candid, icy feeling journey through a mixture of the depressing and the divine, while the latter  via way of extremity and delicacy, while the latter begins as a discordant statement of intent, gentle yet sinister, before it expands seemingly ad infinitum to what is the best moment on the record.

Cult of Luna are legends. Bona fide legends. With universally acclaimed albums under their belt, you would imagine they could become complacent. Who wouldn’t rest in their laurels after releasing Vertikal and Mariner? Not the band who did so it would seem. With A Dawn To Fear, Cult of Luna have rebirthed themselves, taking musical and ideological risks in the creation of a record: The band approached this task unlike they had done previously and have taken an insular look to provide inspiration for their stunning musicianship, and it has paid off in the most elegant, graceful and beautiful of manners. It is far too soon to say with any certainty, but in years to come, this may be considered their best album. In much the same way as they have spent time meticulously crafting this thing of beauty, we as listeners must let the grand ambition and perfected execution gestate in our minds, and realise that every listen will bring something new. This is a near perfect album, a perfect jumping in point if you are unfamiliar with the band at present, and quite possibly the best work of Luna’s career so far.

The new Cult Of Luna album, A Dawn To Fear, is released September 20th 2019 on Metal Blade Records.