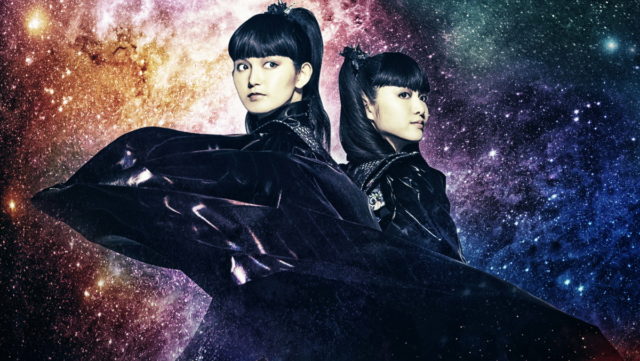 The followers of The Fox God have triumphed once again. As they often do when they feature in our video of the week contests, Babymetal have romped home to victory. They scored over 80% of the votes, leaving Killswitch Engage a distant second place with 15% and the rest of the entrants back on the starting line. You can check out their winning video for Shanti Shanti Shanti below:

Babymetal’s brand new album, Metal Galaxy, landed at Midnight. You can stream the album on Spotify below:

Alongside the release of Metal Galaxy, Babymetal have released another of the tracks from the album, Kagerou, as a single.

Babymetal will embark on their first full UK headline tour in February 2020. You can check out the information for the four shows below:

Tickets for the tour are on sale now from Ticketmaster.

Stay tuned to Rock Sins for another video of the week contest featuring new music from the world of rock and metal very soon!