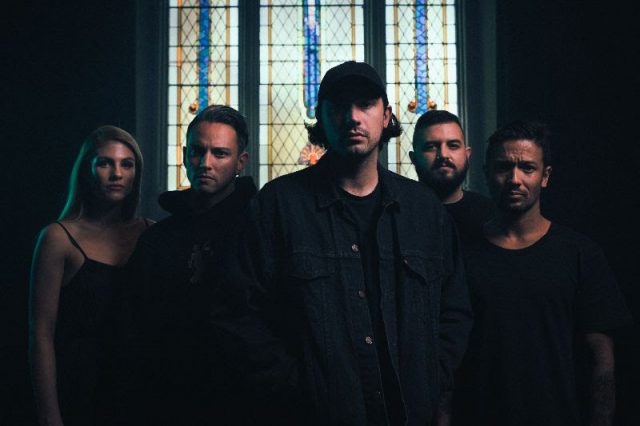 Australian metal five piece Make Them Suffer have announced details of a brand new album, and there are not one but two singles for you to enjoy right away!

The first single from the album, Erase Me, has already racked up over half a million views on YouTube, and you can check out the full music video for the song below:

The full tracklisting and artwork for How To Survive A Funeral can also be found right here:

Make Them Suffer – How To Survive A Funeral – Tracklist

How To Survive A Funeral can be pre-ordered and pre-saved in a variety of physical and digital formats on the following link. Check in with Rock Sins for further updates on the album as and when we have them. 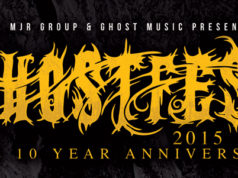