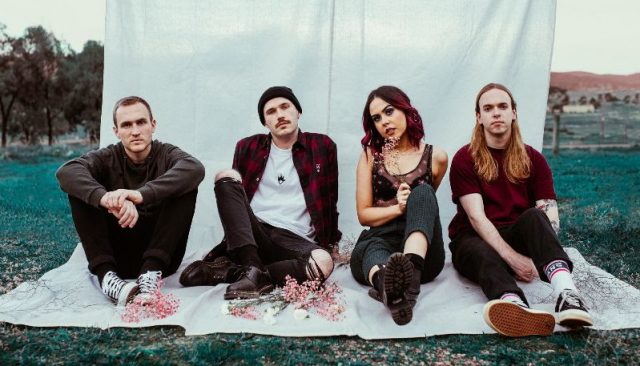 One of our favourite musical discoveries of last year, Aussie pop rockers Yours Truly have returned with their first new single of 2020! Composure is what it’s called, and it’s one of the catchiest tracks you are likely to have heard by any band all year so far. Check out the video for Composure below:

Composure is the first new music to be released by Yours Truly since the Afterglow EP from last year which launched the band onto the worldwide stage, earning them slots on festivals such as Download and Slam Dunk.

About the new single, Yours Truly frontwoman Mikaila Delgado explains what was going on in her head at the time the song was written:

“‘Composure’ is about trying to keep your cool at the end of a relationship and how difficult it can be. It’s natural to be upset, angry and a million different other emotions at once. I wrote it at a time when I really needed to reclaim my self worth after losing so much of it, I was over being miserable waiting for acceptance.”

If YouTube isn’t your thing, you can also stream the track on Spotify below:

Yours Truly are working on their first full length album, so stay tuned for further updates.