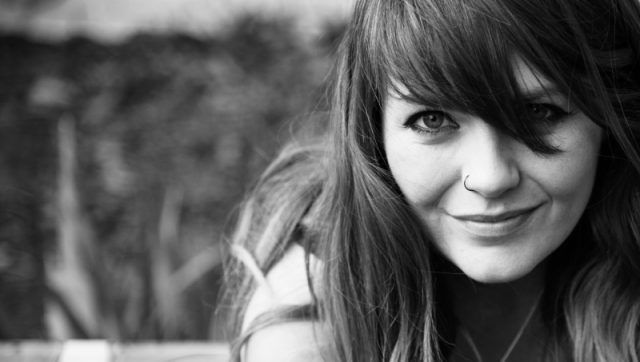 Rising UK alt-rock act REWS have confirmed details of their second album, which will be landing in late Summer 2020.

Warriors will be released on the 7th of August through Marshall Records, and is the follow up to their 2017 debut album Pyro. REWS have already released two singles from the album – Birdsong and Monsters, and have unveiled a third new single to go alongside the album announcement. The latest single, titled Heart Is On Fire, can be enjoyed below:

On the subject of their latest single Warriors, frontwoman Shauna Tohill had this to say:

“Heart Is On Fire’” is a prime example of what my new album’s message is about… empowerment, overcoming life’s battles and being true to yourself. Each song is a journey and this one is about not being afraid to follow your passions and do the things that you love. You’ve got a fire in your heart for a reason and this song is a challenge which encourages people to do a little more of those things!  Life is meant to be lived and enjoyed regardless of where you are.

You can check out the tracklist and the album artwork for Warriors below:

The album can be pre-ordered in a variety of bundles on the following link.