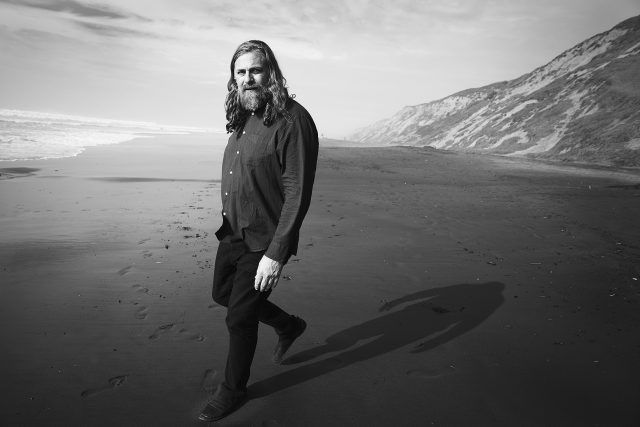 The White Buffalo, known as singer-songwriter and Emmy nominee Jake Smith, has unveiled the video for his latest single Problem Solution. The single is taken from the recently released album, On The Widow’s Walk, the seventh studio album from The White Buffalo.

Speaking about the song Jake said “This is a song in two parts about mental states. The first half, “Problem”, is about heartbreak and self-doubt when things are bleak and hopeless. The abrupt release and uplift into the second movement, “Solution”, is the answer, about living in the moment and getting through the day”.

Watch the video for Problem Solution below:

“I am able to put myself into the situation of the character, even though that character may not represent my point of view,” Smith reflects. “I try to take it to a human level and keep it as honest as I can. I guess what I’ve tried to do with this new album is to represent a broad range of emotions.  I like to put some confusion into my songs, which is a very human element, I think.”

You can stream or purchase the album, On The Widow’s Walk here.