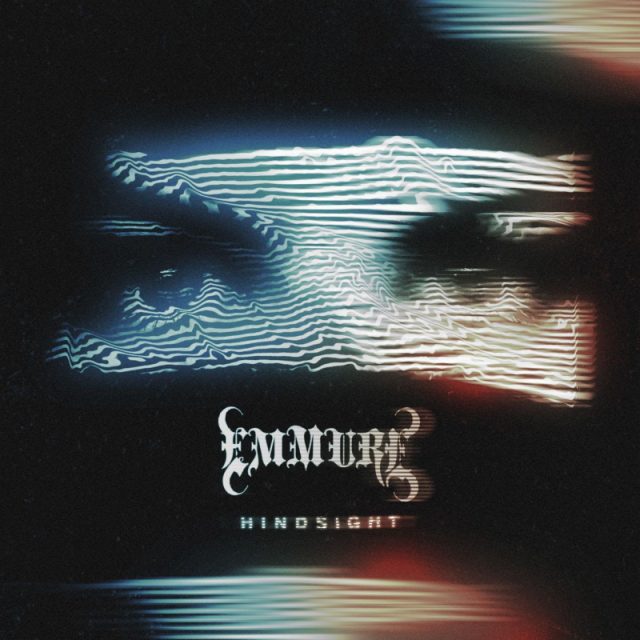 Emmure are a band who divide opinion like very few others. Sure, there are controversial bands, bands you either love or hate, and bands that exist purely to piss you off, but Emmure somehow manage to be all of that and then some.

Emmure’s history as a band is littered with controversy, outbursts and line up changes. Frontman Frankie Palmeri may as well change his name to ‘Controversial frontman Frankie Palmeri.’ That being said, there’s a fine line between being outspoken, and causing ‘outrage’ purely for the sake of it. Because that is such a massive part of Emmure’s identity, your mileage with the band will likely depend heavily on which side of that line that you fall.

Despite often appearing to favour self-sabotage over stability, the band have made it to album number eight – Hindsight. There has been a revolving door of members since their inception, with Palmeri standing alone as the last remaining original, but it’s 2020 and Emmure are still here.

Hindsight is the musical embodiment of everything that its creators stand for. It sharp, brash, in your face and forged on passion and aggression. The band have never been known for subtlety and there is a grand total of zero on display here. Clocking in at barely over half an hour, Hindsight will never be accused of overstaying its welcome either.

The Nu-Metal and Korn tinged ‘(F)inally (U)nderstanding (N)othing’ sets the tone for the rest of the album and pulls no punches. Palmeri rips through his full vocal repertoire as the instrumentation below scorches everything in its path. ‘Trash Folder’ is abrasive and relatively inoffensive, but the band really hit their stride with the 1-2 punch of ‘Pigs Ear’ and ‘Gypsy Disco.’

The former is simply chaos. Aggression, screams and a whirlwind of destruction. Emmure are designed to leave you battered, breathless, slightly deaf in one ear and wondering what the hell happened. The latter contains all of the above but finds Palmeri channelling Marilyn Manson through an eerie and sinister vocal delivery. At least to begin with. Then naturally, he screams the paint off the walls.

‘I’ve Scene God’ is sparser but no less threatening, this and ‘Persona Non Grata’ are Palmeri’s declaration of intent. He’s angry, full of energy and laying down a marker for every other Metalcore band out right now. While ‘Thunder Mouth’ is a complete non event save for the band launching into their own version of ‘Freak On A Leash.’ Is it paying tribute or just straight up ripping it off, it’s honestly hard to tell.

Up to this midway point, previous track aside, Hindsight has been pretty consistent, but soon the cracks begin to show. ‘203’ is the longest track on the album and despite still only being three and a half minutes long, it drags badly. It’s all style over substance, and simply doesn’t land with the same intent as the better moments on the album. There’s an improvement in the shape of ‘Informal Butterflies’ but it’s ‘Action 52’ where the band return to their hard hitting best.

The album closes out with ‘Uncontrollable Descent’ and it sees proceedings end on a high. All of the different elements of the record get wrapped into a brutal and riff filled parting gift.

Lyrically, Hindsight is all over the map. It’s dark and defiant, energetic and stacked full of emotion, but there are occasions where things feel a bit lazy and everything is a little Emmure by numbers.

Hindsight isn’t an attempt to change the game, merely to conquer it. If you’re a fan of the band, all of the things which made you a fan are there, and on that front the album delivers. However, it does lack for real standout moments. Two, maybe, three flashes of star quality out of thirteen really isn’t enough. Although the good certainly outweighs the bad.

This is an album full of Emmure just being Emmure. They’re big, bad and in your face. But most importantly they don’t care what you, your friends, your social media followers or a reviewer thinks.

The new Emmure album, Hindsight, is released June 26th 2020 on Sharptone Records. Pre-orders and merch are available through the bands’ official website. You can also check out the Rock Sins review of Emmure’s previous album Look At Yourself. 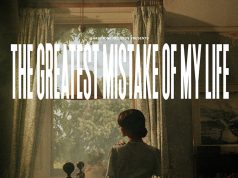 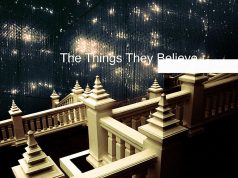 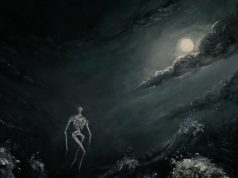 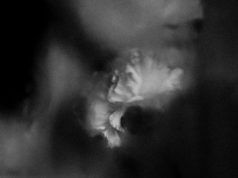 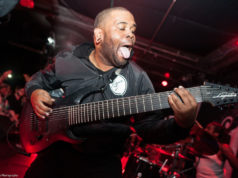 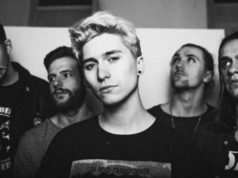 An Interview With Lucas Woodland From Holding Absence: “Moments like that are with you for the rest of your life” 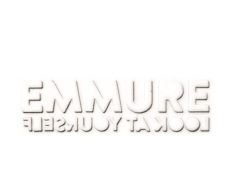