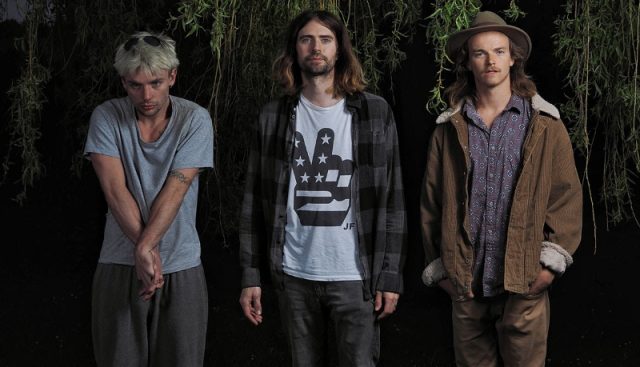 Having burst onto the scene with their debut album Save Our Souls a few years back, Bristol alt-rock / grunge outfit The Vigil have announced details of the follow up album to Save Our Souls.

Their second album will be titled Hypervigilance, and is set for release in late August (21st of August to be exact). The first chance to hear new material from Hypervigilance will be in a couple of weeks, when the first single from the album, Above The Stone, drops on the 3rd of July.

Having melded a sound that sees them sit equally well alongside contemporary rock bands as it does full on metal, The Vigil have gained themselves shows with bands as varied as Therapy?, Everclear and Anvil over the last couple of years while steadily working on the material that would become Hypervigilance. For those unfamiliar with the band, here’s one of the singles from their last album, titled All You’ve Done, for a very good sample of what The Vigil are all about.

More news – and the new single – are expected in the coming weeks. In the meantime, you can follow The Vigil on Instagram and various other social media platforms for the latest updates. 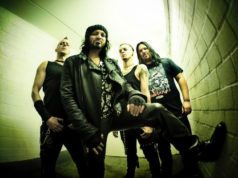