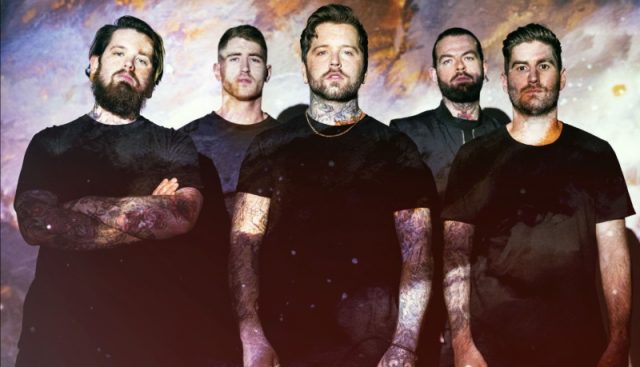 Here at Rock Sins, we’ve been huge fans of the fantastic new Bury Tomorrow album Cannibal, and it seems a lot of other people have been as well! The album, which received a whopping 9 out of ten in the Rock Sins review, has been racking up sales and streams by the barrel load.

Following the album’s release last Friday, we are delighted to be able to say that Bury Tomorrow have a UK Top 10 album for the first time. Cannibal has charted at Number 10 in the official UK album charts, so a huge congratulations to Bury Tomorrow. That’s not all though – Dani, Dayvd, Jason, Kris and Adam have gone one better in Germany. In the German album charts, Cannibal has come in at a very impressive number 3 (right behind Powerwolf who are at number 2).

You can check out the videos for a couple of the singles from Cannibal – the album’s title track, and Better Below, uh, below!

Cannibal is out now on Music For Nations. Pick up a copy of the album directly from the band, including in a variety of merch bundles, at their official online store or one of various other online outlets.