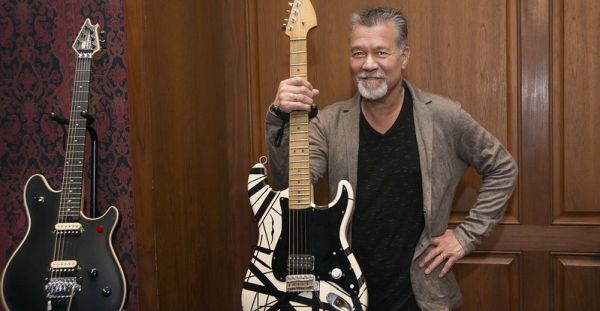 Both the rock world and the wider music world as a whole has been in mourning this week for one of the world’s greatest ever guitarists. Eddie Van Halen, the iconic guitarist of Van Halen, passed away on Tuesday morning. He was 65.

The very sad news was confirmed by Eddie’s son Wolfgang (an excellent musician in his own right) on social media Tuesday evening:

Everyone here at Rock Sins sends our condolences and warm wishes to all of Eddie’s family, friends and band mates.

Van Halen are one of the world’s best known rock bands, having sold over 55 million albums over several decades. The band had not toured the UK for many years. 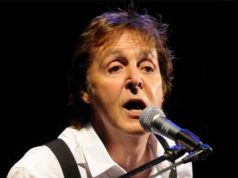