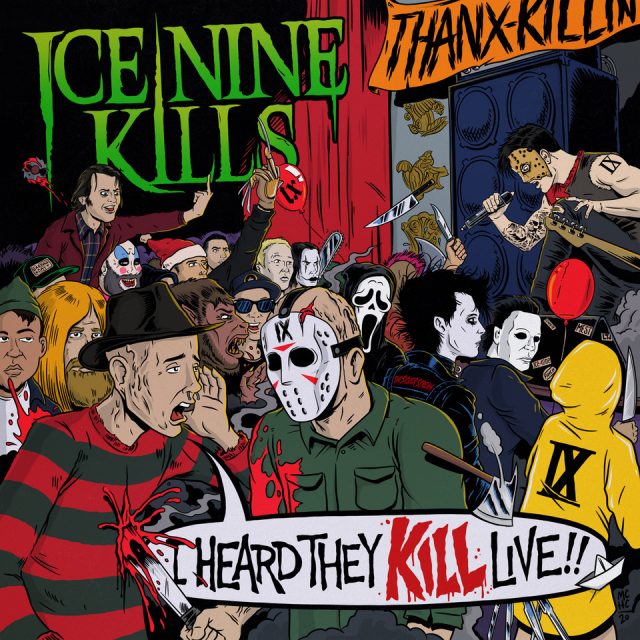 Live albums can be quite a hard sell at the best of times. For as good as they can be and there certainly are some classics, nothing will ever truly replicate the rush of being at a gig. The idea of listening to and reviewing a live album given the current world situation when gigs are currently null and void seems even more bittersweet.

With that said, the first live album from Massachusetts metalcore heroes Ice Nine Kills is a hugely enjoyable experience. I Heard They Kill Live!! was recorded in front of a hometown crowd, and has an electric energy to it.

As to be expected a large portion of the set is made up from their latest album The Silver Scream,which ups the fun factor considerably. A lot of the bigger songs from the album truly come alive when put in front of an audience. Stabbing in the Dark, The Jig is Up and Grave Mistake especially all sound huge. Rocking the Boat gives up one of the most entertaining moments here as Spencer Charnas leads the crowd in a chant of “Fuck this Shark!!” which raises more a few laughs every time I hear it.

It’s that sense of fun, not only from the material itself by the way that Ice Nine Kills present it that makes I Heard They Kill Live!! such a good listen. As for the live recording, it’s well produced and everything pops the way it should,it sounds crisp and crunchy and brutslly heavy when it needs to. The only gripe that I have with it and it’s a minor one is that there is no visual component to go alongside it. There is so much that goes into the Ice Nine Kills live show and the way they represent the films each song is inspired by and not having that visual definitely robs you of some of the experience.

Recording this in front of a hometown crowd is also one of the keys to this album’s success. As energised and frantic as the band sound, the crowd is almost as rabid, and gives as much, if not more energy back to them. It gives the album a very unique and satisfying feel, that really does give a sense of what it would be like to be there.

The setlist on display here that is made up almost exclusively of material from their last two albums, not only showcases how far Ice Nine Kills have come as a band, but also gives you an indication of how far their ambition reaches.

As a fan, it is also interesting to hear songs written specifically for concept albums, reshuffled and played alongside each other. Adding note only a new dimension to the songs, but a new dynamic to the performance as well. We are also treated to an airing of The Quickest Way To A Girl’s Heart Is Through Her Ribcage for for the older fans, it’s a nice little nod to the band’s past.

There is no reason why Ice Nine Kills can’t go on to be a huge band for many years to come. I Heard You Kill Live!! is a stellar live album that captures a band at their height of their powers and provides their fans a nice little treat as they prepare for what comes next.

I Heard They Kill Live!! is out on October 30th through Fearless Records. 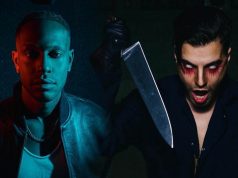 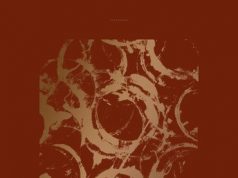