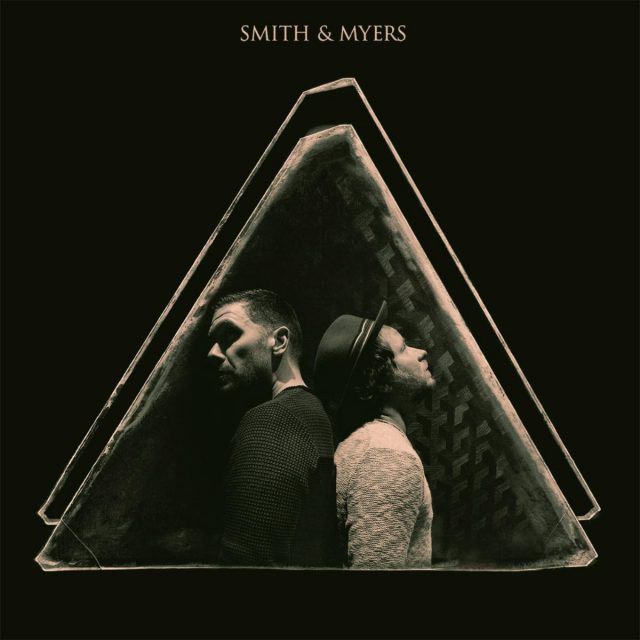 Shinedown are without a doubt one of the biggest rock bands of the modern era, specialising in skyscraper sized, arena filling rock anthems. Now imagine you take half the band away and arm them with only acoustic guitars and a piano. Smith & Myers is the side project from Vocalist Brent Smith and Guitarist Zach Myers, and let me tell now, it’s absolute magic.

Following on from their 2014 Acoustic sessions, this double album featuring 20 songs 10 of which are brand new songs and 10 are stripped down covers of iconic songs is one of the most evocative, spine tingling and immersive musical experiences of 2020.

The new material on offer here, may be some of the best the two have ever put their names to. Not Mad Enough, The Weight Of It All and Bad At Love are all goosebump inducing numbers, tackling some difficult subjects, like social injustice and broken relationships. They hit in all the right notes and showcase just how in sync with each other Smith & Myers are, creating music that is both tender and raw, while still delivering that familiarity fans have come to expect.

New School Shiver, One More Time and Like You Never Left add a touch of Country to proceedings, adding yet another string to their musical bow. There is a more upbeat nature to them that contrasts extremely well with the more emotionally fraught moments mentioned above.

The cover songs that are spread out over the two discs, offer a fascinating treat for listeners. All 10 of them were fan selected and include stripped down versions of classics to reimagined versions of more modern songs. You’ll never hear Better Now by Post Malone the same way after hearing the soulful, moody version on here, same goes for their cover of Bad Guy by Billie Eilish that sounds like it was ripped from an MTV Unplugged session in the mid 90s.

Rebel Yell by Billy Idol gets an incredible piano and guitar version that completely reinvents it from the ground up and creates something truly unique. Never Tear Us Apart and Losing My Religion by INXS and REM respectively,take on new levels of poignancy and resonance here. The best thing about the covers and the versions of them here is that they don’t feel like carbon copies or like someone simply tracing over someone else’s legacy. They feel like genuine attempts to take songs that people are all familiar with and to put a new spin on them and recontextualise them for a new audience.

Smith & Myers Volumes 1 & 2 are the perfect musical counterpart to the year that had been 2020, feeling like a warm musical hug, this album is comforting and inviting, providing the perfect escape from the horrors of the modern world.