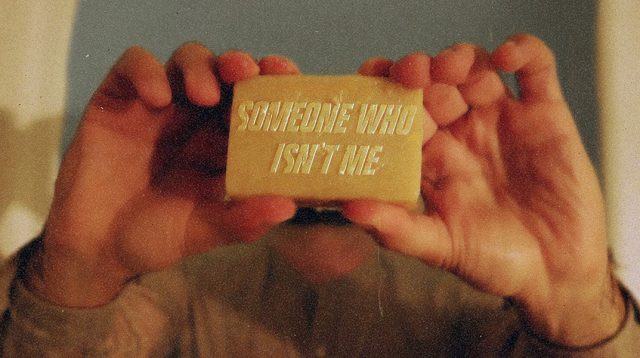 Making waves with their new EP announcement, Someone Who Isn’t Me, are New Jerseyan rock band Can’t Swim. The EP, which is out on December 4th via Pure Noise Records, follows on from previously released EP with a harcore edge Foreign Language, which boasted a string of collaborations from Frank Carter, Drew Dijorio of Stray From the Path fame and Taking Back Sunday’s Adam Lazzara. With an interlude between the two of Can’t Swim’s most popular tracks, redefined courtesy of When The Dust Settles.

Diving in with the first taster of the EP, is the hypnotic music video for Who’s Happy.

The inquisitive track, further questioning with the lyrics:

Is that alright with you?

Who’s Happy, being the prequel to second release track Casey, who, Can’t Swim are throwing a lyrical life jacket to, thanks to the Official Lyric Video.

‘Dig deep within themselves to understand what matters. Life is too short to care about the opinion of others. Find what sets your soul on fire and chase it until you collapse. There is no other way to live’.

Someone Who Isn’t Me Track Listing:

Pre-order Someone Who Isn’t Me now. 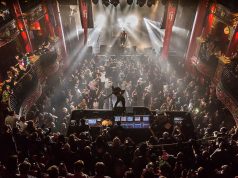 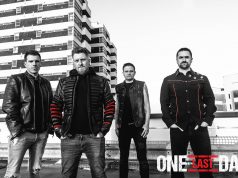 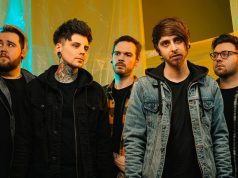 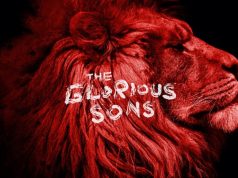