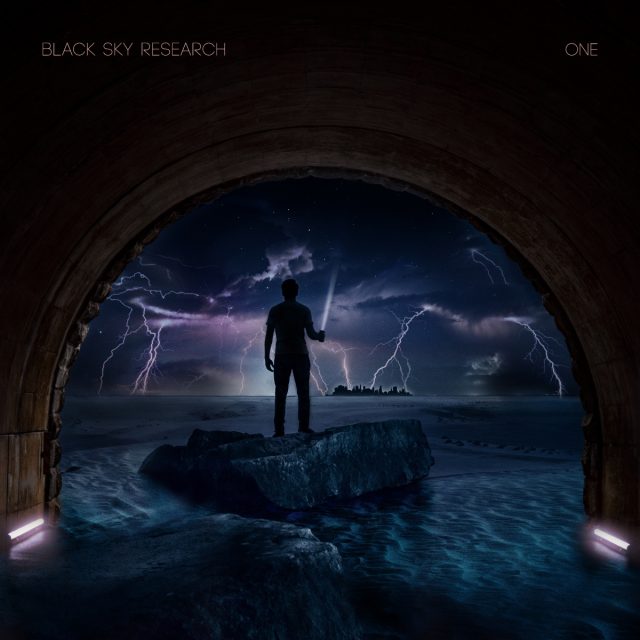 Black Sky Research, the new band from former Mallory Knox frontman Mikey Chapman, have put together an engaging EP, one of the slightly more hidden gems that can often get tucked away when albums or EP’s are released at the end of the year. After announcing the existence of Black Sky Research with their debut single Light Up The Sky back in March, their debut EP “One” is the first chance to check out a more substantial body of work from them – and there’s quite a bit to enjoy here.

The aforementioned debut single Light Up The Sky kicks off the EP and it’s easy to see why it was chosen as the launchpad for the band. Some great hooks, Mikey’s vocals are on point as they often were in his Mallory Knox days, and there’s a couple of forays into heavier territory. These work very well and also occur on other songs across the EP, to the point where it would be interesting to see them do a couple of songs fully in their heavier style, rather than switching between the two within songs. But that’s something that may come in the future.

Twilight is another track worth focusing on; It’s a track that builds from a slow intro throughout the verse until the short chorus lets fly. The riffs and percussion are very atmospheric, with Mikey delivering some of the best lyrics on the EP. The atmospheric approach continues into the next track Transmit, giving a very different feel between the first two tracks on the EP and these two. The closer, Dawn, takes another tack. It’s full of upbeat, positive vibes, soaring vocals from Mikey, huge riffs and not like anything else on the EP. Along with Light Up The Sky, the best track on One.

One is an EP where Black Sky Research very much feel like they are trying to establish their music identity – no surprises at all as it’s a debut EP. There’s lots of promise here, but also lots of room for refinement and focus. It will be really interesting to see which direction they go in the future, but as a first step with a new band, Black Sky Research should be very happy with what they’ve created.

One is out now. Rock Sins recently spoke to Black Sky Research frontman Mikey Chapman and guitarist Luke Hicks about the EP and much more. That interview can be found on this link. 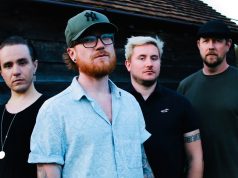 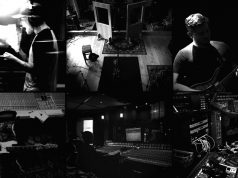