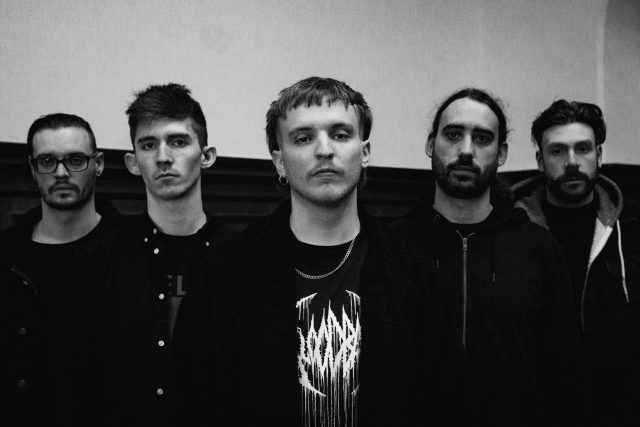 One of the most promising death metal bands in the UK scene at the moment, Glasgow’s Godeater have just released a video for their new track ‘You Are No Exception’.

The first follow-up to their critically acclaimed debut ‘All Flesh Is Grass’ which released in 2019, the stylized video provides an equally huge backdrop to the new track. Mixed and mastered at the legendary Studio Fredman by Fredrik Nordstrom, this first taste of new material from the Glaswegians captures their ferocious live energy in a bottle.

From a lyrical stand-point, the single tackles some of the year’s biggest and baddest issues as vocalist Josh Graham explains:

“You Are No Exception is about national identity. I think no matter your intentions, choosing to address or subscribe only to certain parts of that identity is dangerous. More and more our country feels like it’s on a knife-edge, and in this first song I wanted to address my own feelings on the matter.”

You can see Godeater perform on the 5th December on the rescheduled UK Tech Fest live stream alongside the likes of Slice the Cake, Shush and Outrun The Sunlight.

The new video, titled ‘You Are No Exception’ is available to watch here: