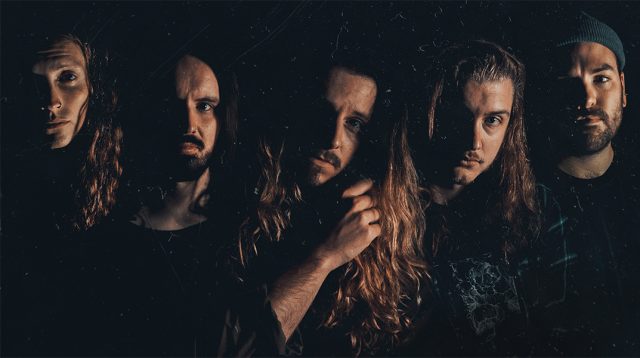 Hailing from Oxfordshire, atmospheric Post-Hardcore band LASTELLE have released their third single Only Apathy, as well as details of their upcoming EP, DELICATE.

The new single Only Apathy follows on from previous releases Coping Without A Cure and Distant Bodies, both of which were released this year and have racked up plenty of plays on Spotify, as well as making their place onto playlists with Apple Music, BBC and Deezer.

Alongside the single release, the band have also announced that their EP DELICATE will be out on 26 February 2021, via Year Of The Rat Records / Beth Shalom Records, with a limited run of coloured vinyl available. The EP can be pre-ordered now from the band’s website.

Speaking about Only Apathy bassist Freddie Whatmore said, “This song was actually the last song we wrote for the EP, with it’s first iteration in a completely different key, and with a totally different chorus. After reworking, it’s turned out to be one of our favourites. Vocally, it’s quite relentless, and it’s the most challenging track for Mike to sing and play drums together on, in a live setting. Lyrically it focuses on a tough juxtaposition of trying to support someone suffering from depression, whilst it consequently takes a toll on your own mental health. The video is disorienting and confusing to reflect this – I think Adam and Rich did a great job capturing that on video.’’

Watch the video for Only Apathy below: 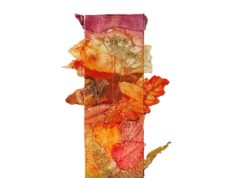 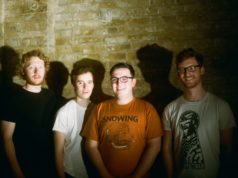