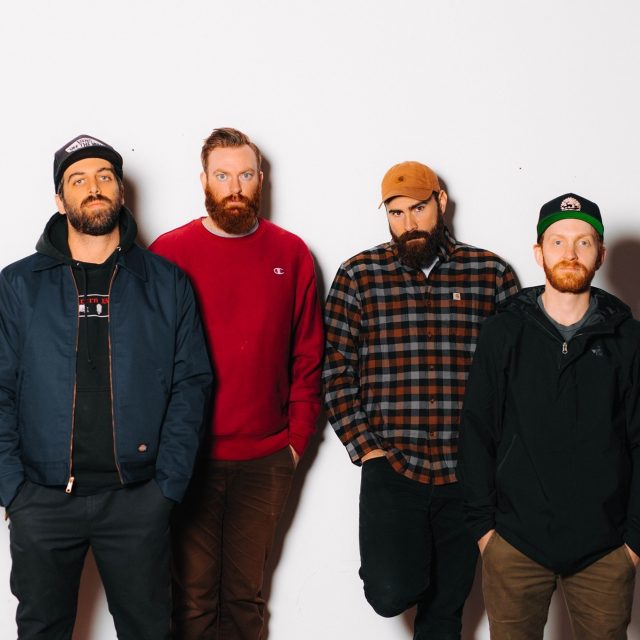 Hoping to bring some Christmas cheer to fans, punk rockers Four Year Strong will be putting on a Christmas show, with their 13th Annual Holiday Show, which will be live-streamed on Saturday 19 December 3pm PT/6pm ET/11pm GMT.

Vocalist and guitarist Dan O’Connor said “We’ve never missed a Four Year Strong Annual Holiday Show since our first in 2006, and we’re not starting now…We’ll be playing a set of new and old favorites, some performances and holiday messages from some of our friends, a holiday story for the whole family and some surprises as well! We’re hoping to make this something special and try to spread a little holiday cheer. So tune in a be part of an FYS tradition and end the year with us! We hope to see you all, near and far.”

Tickets are available now by clicking here and are priced at $17, with $1 per ticket sold being donated to The Palladium in support of Worchester’s local music scene.

Having released their fifth full-length album Brain Pain back in February, the band have also released a music video for title track Brain Pain which you can watch below: