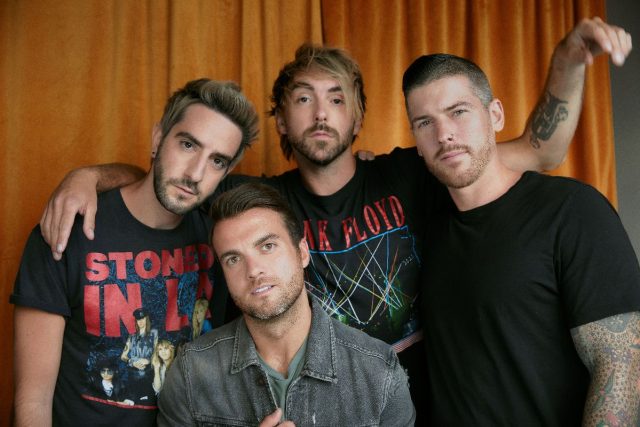 Wake Up, Sunshine! Hitting us with an all time high, is Towson, Maryland rock band All Time Low, with the announcement of a September 2021, UK tour. Featuring special guests, the tour will kick off in London, followed by a night in Manchester, with curtains closing in Glasgow.

With the proclamation ‘That’s Right We Get To Play Shows’, All Time Low will be Live In The UK and tickets to the tour are available now.

From their latest album, Wake Up, Sunshine, the band have re-released single Monsters, with a sprinkle of Demi Lovato magic, who kindly lent her vocals on the track. Having already spent eleven weeks at #1 ‘Monsters is out now (again)!’.

Watch and sing-along to the official lyric video:

If you just can’t get enough of ATL then be sure to plug into The Basement Noise Concert Series. With music picked by Jack, streaming live on Friday 18th, 2020, will be Basement Noise: Jack’s Choice Set List.

Tickers for the 2021 tour are on sale now via LiveNation.