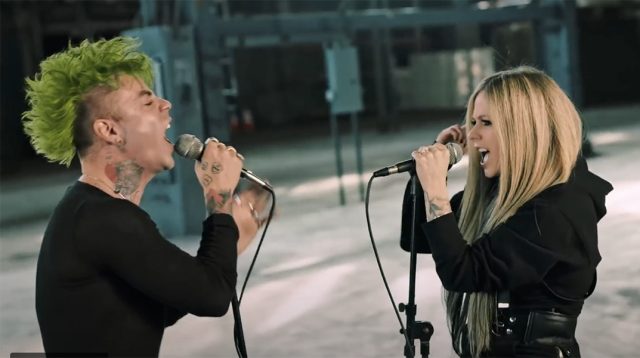 When we first heard that Avril Lavigne and MOD SUN were working together with Machine Gun Kelly and producer and Goldfinger guitarist and vocalist John Feldmann, we knew we could expect something big, and that big something was the anthematic Flames. Released earlier this month MOD SUN recently announced that the track was the fastest growing song he had ever released.

Today the duo premiered the video for the track on YouTube and minutes after the video release MOD SUN tweeted that the name of his upcoming album was featured within the video. His Twitter name was then updated to internet killed the rockstar.

Eagle-eyed Avril fans also spotted a similarity between the rock chick’s style and attire in the Flames video, with that of her Under My Skin era, which suggests a return to her more rockier roots, which we are more than ready for!

Watch the video for Flames (Feat. Avril Lavigne) below:

MOD SUN’s new album will be out on February 12th via Big Noise. 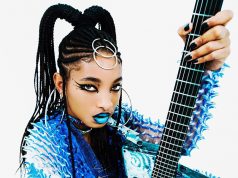 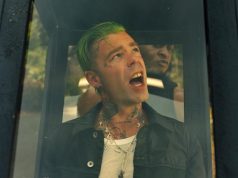 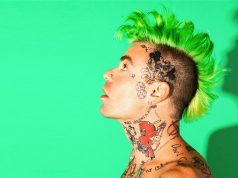 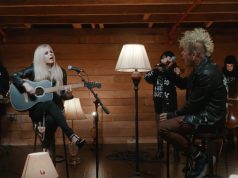 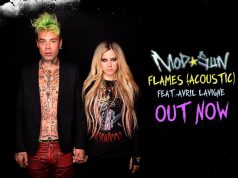 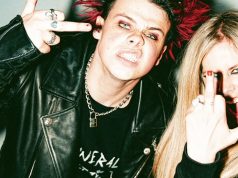 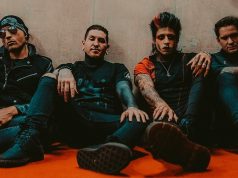 With Travis Barker On Drums, Escape The Fate Release ‘Not My Problem’ 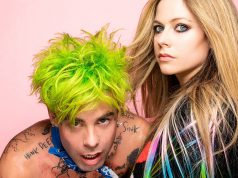 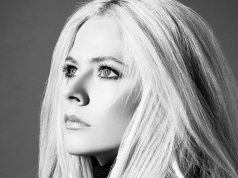