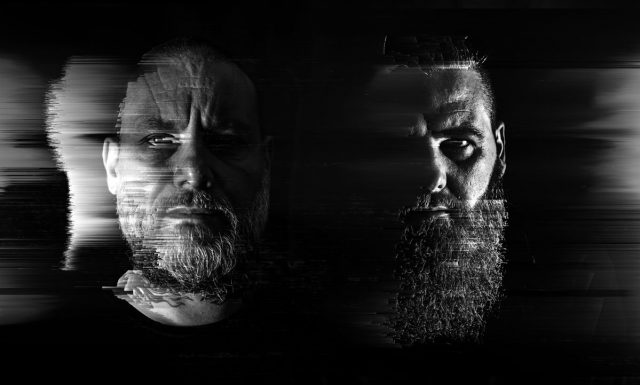 Any news of a new album from a band signed to Pelagic Records is usually enough to pique our interest. So we were very interested to read about the new album from French industrial metal collective Crown. Their brand new album, The End Of All Things, will land on the 16th of April 2021 through Pelagic.

Crown’s first single from The End Of All Things, Illumination, is available now. Check it out on YouTube right here:

“Illumination is about exploring the depths of inner self destruction. Humanity as the great destroyer. Illumination is the darkness that is gradually invading our world and the heart of man, leading to his loss.“

The combined force of vocalist Stéphane Azam (Alcest’s live sound engineer for many years) and sound engineer, producer and musician David Husser, Crown have crafted an album that is described as “bleak and sublime; airy and crushing; mesmerizing and engrossing; bold yet unerring; strident, danceable and suffocating, all at the same time”. The End Of All Things is also a departure from Crown’s previous two albums which featured mainly screamed vocals. This time around, Stéphane‘s vocals are described as low and soothing, with the first taste being the new single Illumination. Previous Crown albums have featured numerous guest appearances. This time around, the sole guest appearance sees Karin Parks of Årabrot feature on the album closer Utopia.

The End Of All Things can be pre-ordered on the following link – https://smarturl.it/crownDGTL. 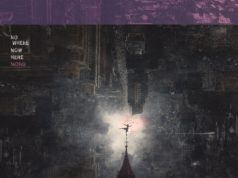 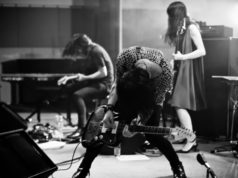 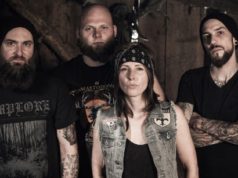