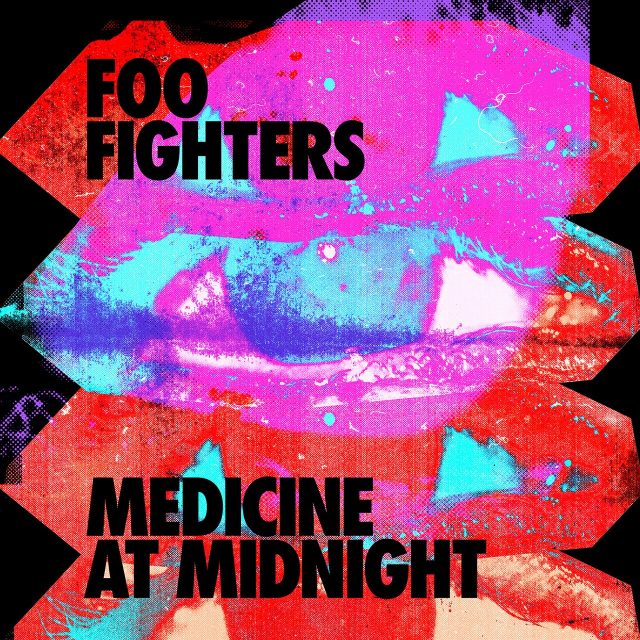 There is a reason why Foo Fighters are one of the biggest bands in the world. With a slew of classic albums and a catalogue littered with absolute anthems, they have more than earnt their stripes. With that said, it has been a decade since The Foos released a truly great album, with 2011’s Wasting Light being their final burst of genuine creativity.

Even with that in mind, they are a bands that always creates buzz when a new release rolls around, mainly in the hopes they can find a spark again. Medicine At Midnight was finished in February of 2020 and due for release later that year, but the worldwide pandemic shelved the plans of Dave Grohl and co and it was delayed until this year. Was with worth the extra wait? Well…to put it bluntly no.

This is Foo Fighters on autopilot and musically asleep at the wheel. This is one of the most uninspired releases from a big band in a long time and one that truly shines a light on where the band are at this stage in their career. There are a few bright spots on here with No Son of Mine, Cloudspotter and Love Dies Young. These tracks are bringing some much needed energy, and feeling like an attempt to write something for the live crowd, when they are finally able to tour again.

There are moments here where things take a bit of a garage rock feel and it’s interesting to see them trying something a bit looser, but it doesn’t feel like the Foo Fighters, it feels like any other faceless band that likely would have been inspired by them. Then there are the slower moments like Waiting on a War, which feels like filler lacking in both depth and emotion, and Chasing Birds which is so slow and dour it may as well have been written by a sloth on sleeping pills.

The one highlight of Medicine At Midnight is that it’s only 9 songs over a brisk 36 minutes, so it does fly by, but that is where the praise ends. This is a largely forgettable, radio rock album by numbers, adding absolutely nothing to the Foos canon at large. This is a band at their most creatively bankrupt showings signs of slowing down. I’m not a registered doctor but I would suggest that this specific brand of medicine is more of a placebo than anything with truly lasting effects.

Medicine at Midnight is out now on RCA Records.