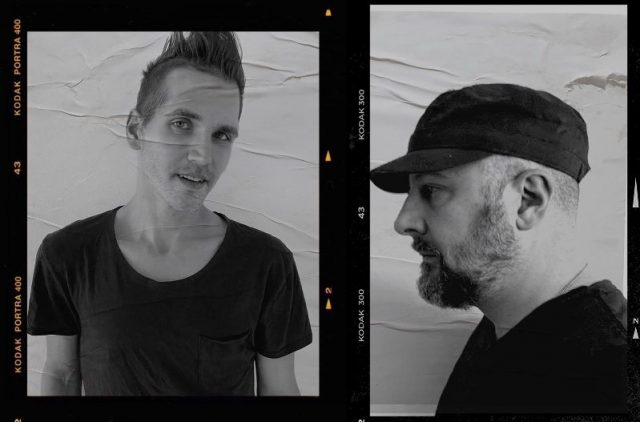 Drawing us a picture of what’s to come is Electric Century, with the latest release Till We’re Gone, taken from their self-titled album to be released on 26th February 2021. Continuing their 80s throwback spree on the first single to be released from their forthcoming second album, with a remnant of I Ran by A Flock Of Seagulls, Till We’re Gone is enthusiastically entertaining and is revved with enough charge to climb a mountain.

Listen to Till We’re Gone Below:

As the brainchild of David Debiak and Mikey Way, the duo are throwing another My Chemical Romance band member in the mix, thanks to both Till We’re Gone and the sequel to first album For The Night To Control being produced by lead guitarist and backing vocalist Ray Toro. Taking us behind the story, Mikey Way details, “The inspiration for the song comes from a friend that was separated from a woman for some time, and she waited for him. When they were finally reunited, they had to reconcile the past while building an amazing new life together.”

Teaming up with Shaun Simon, accompanying the full-length album, by the same name will be an original graphic novel illustrated by Toby Cypress, to be published by Z2 Comics on 23rd February 2021. Packed with a thousand volts for every word the trailer paints a picture of, if the next 0:53 seconds are anything to go by the self-titled album will be as colourful as the graphic novel itself.

Johnny Ashford, former sitcom-star, drives drunk through a storefront and gets tossed in jail. His aspiring actress girlfriend bails him out and he begins seeing a hypnotherapist, who sends him to his “happy place”: 1980’s Atlantic City, where he relives his childhood on the boardwalk and the Electric Century casino, hardly noticing shadowy specters all around. His addiction shifts from alcohol to his hypnotic trips to the boardwalk. When his girlfriend winds up there, Johnny has to figure out how to save their lives and escape the Electric Century… 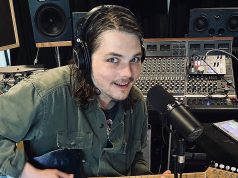 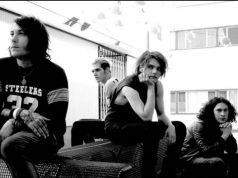 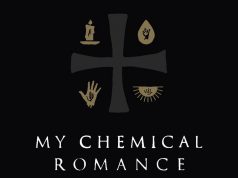 My Chemical Romance Will Play Milton Keynes, Returning To UK For The First Time In Nine Years 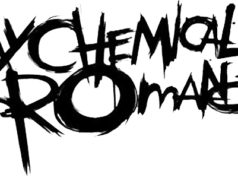 My Chemical Romance Announce Their Return With LA December 2019 Show 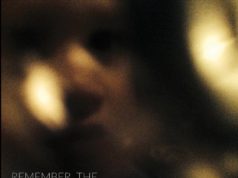 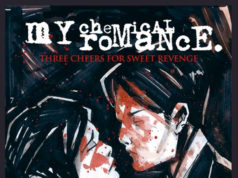 Looking Back: Ten Years of My Chemical Romance’s Three Cheers For Sweet Revenge

My Chemical Romance Call It Quits