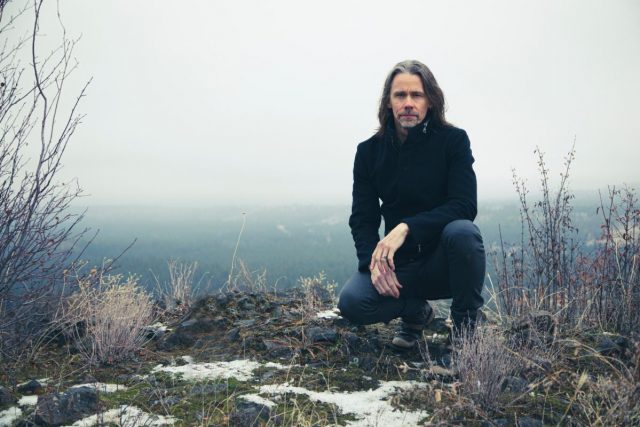 News from Myles Kennedy always brightens our day, and this is no exception! The Alter Bridge / Slash frontman has just dropped details of his upcoming second solo album.

The album is called The Ides Of March, and lands via Napalm Records on May 14th 2021. The first single from Myles’ second album, called In Stride, is available already. Check out the video which sees a very uniquely styled Myles dealing with an alien invasion and thoughts over whether it’s all a big conspiracy or not!

Here’s the good word from Myles about the album’s first single:

“Chill out. That pretty much sums it up. The lyric paints a picture of a survivalist preparing for an impending zombie apocalypse. It was inspired by the first wave of lockdowns as everyone was buying vast amounts of toilet paper and supplies. I started to ask myself if it might be wise to try and gain some perspective and not overreact… keep calm and carry on.”

The Ides Of March is available for UK and European fans to pre-order in numerous different formats from the Napalm Records online shop. There are also additional other versions available from the official Myles Kennedy online store, including a signed vinyl.

The full tracklisting and album artwork for The Ides of March follows below:

The Ides Of March is the follow up to 2018’s debut solo album, Year Of The Tiger. Stay tuned to Rock Sins for further updates on this album as we get closer to release time!