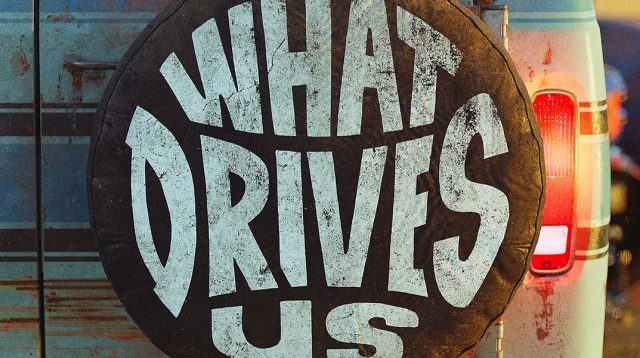 Foo Fighters front man Dave Grohl has been incredibly busy. From the build-up to his forthcoming book, to now turning his hand to directing. What Drives Us, produced by Foo Fighters will feature exclusively on The Coda Collection in the U.S and Amazon Prime video in select global markets from April 30th.

What Drives Us pays tribute to a moment in every musician’s life where their commitment is tested and their desire to play music for others almost becomes an irrational act of blind faith. Taking steps to prove to yourself and everyone else that you belong in an environment playing music and pursuing your passion, it demonstrates the dedication and passage of rock and roll.

“This film is my love letter to every musician that has ever jumped in an old van with their friends and left it all behind for the simple reward of playing music,” said Grohl. “What started as a project to pull back the curtain on the DIY logistics of stuffing all of your friends and equipment into a small space for months on end eventually turned into an exploration of ‘why?’ What drives us?’”

You can check out the trailer below and get streaming the documentary from Friday 30th April.