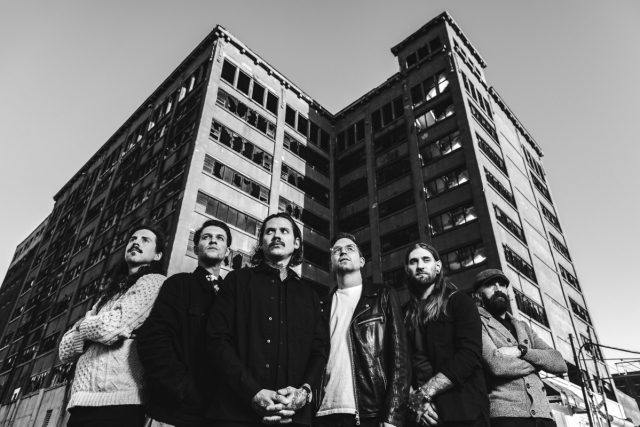 Metalcore band The Devil Wears Prada will be releasing a new EP, ZII on May 21st. The five track offering is a follow up to the Zombie EP (ZI) that came out in August 2010 and has since become a firm favourite amongst TDWP fans.

The popularity and importance of ZI is something the band are happy to acknowledge, saying “There’s no question that the Zombie EP is a fan favourite and a record that really set the pace for us as a heavier band.”

Ahead of the new EP’s launch, the six piece band have released a short teaser on entitled Upset The Sickness, which you can watch below. The teaser reflects ZII’s theme of a zombie plague, which continues the story of ZI.

TDWP have also announced a livestream event for Saturday 15th May, during which the band will play ZII in its entirety. Fans can buy tickets for the livestream when they pre-order the EP here.

If ZI is anything to go by, then the apocalyptic theme will be reflected in the heaviness of the band’s sound, known for mixing bruising guitar riffs, pummelling drum work and soaring, anthemic choruses.

At the time, ZI was hailed as TDWP’s heaviest material, and according to the band, ZII goes even further. “We just had our first song go to radio with Chemical, and now in the same year we will be releasing the heaviest music of our career with ZII.”

However, there is more to TDWP than just brute force, as ZII will also show the development of their sound, by mixing TDWP’s signature heaviness with the more melodic leanings heard on the single Chemical. “This isn’t just a new chapter for the Zombie EP”, the band explains, adding “this is a new chapter for us as a band, and an opportunity to lean into both sounds in ways that feel better than ever.” 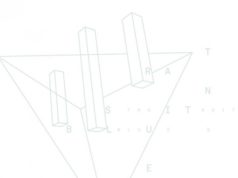